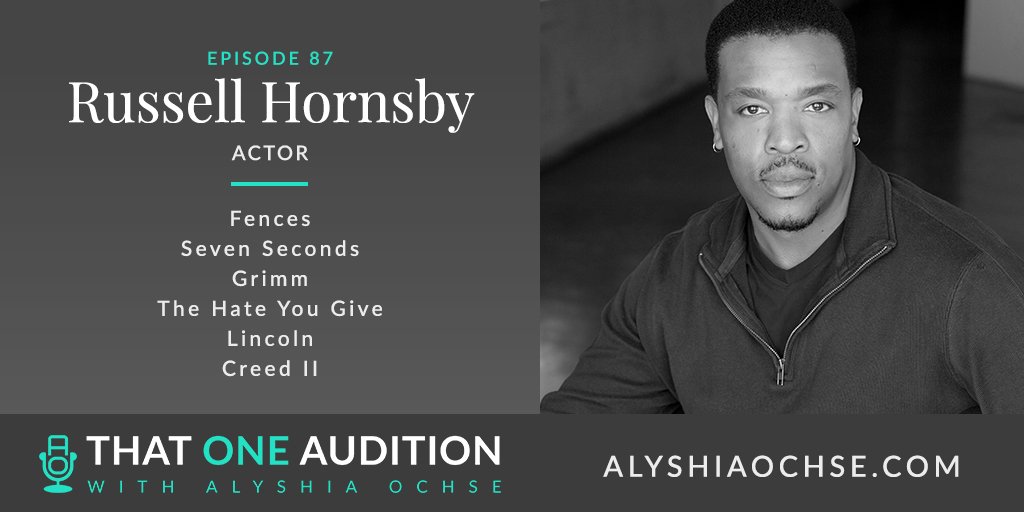 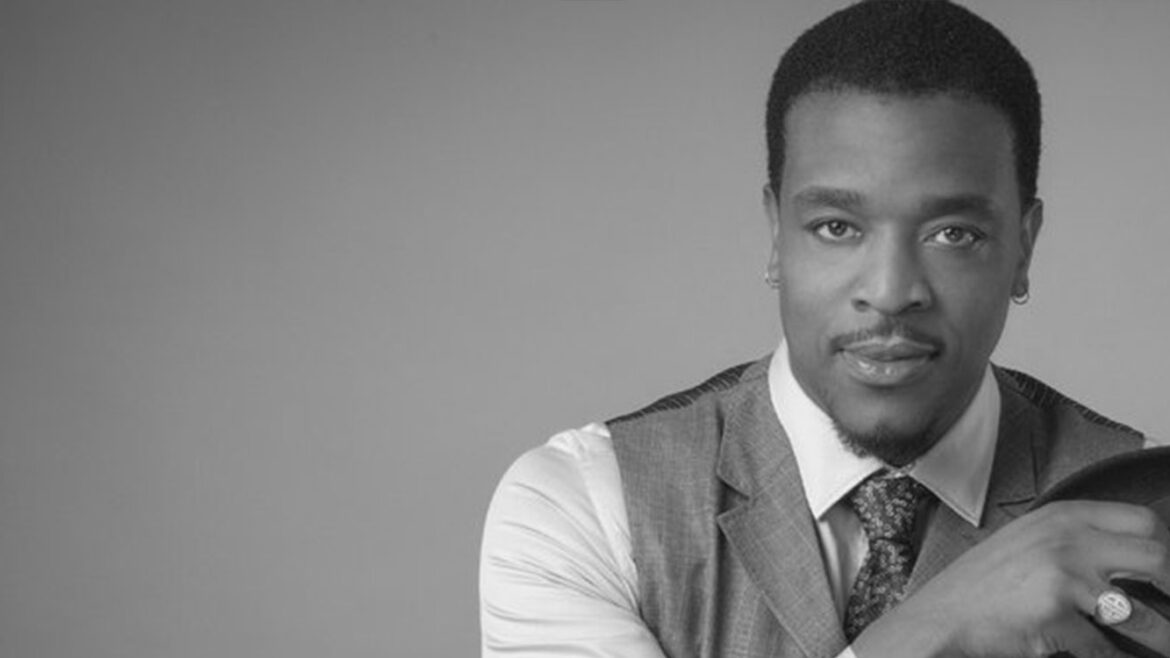 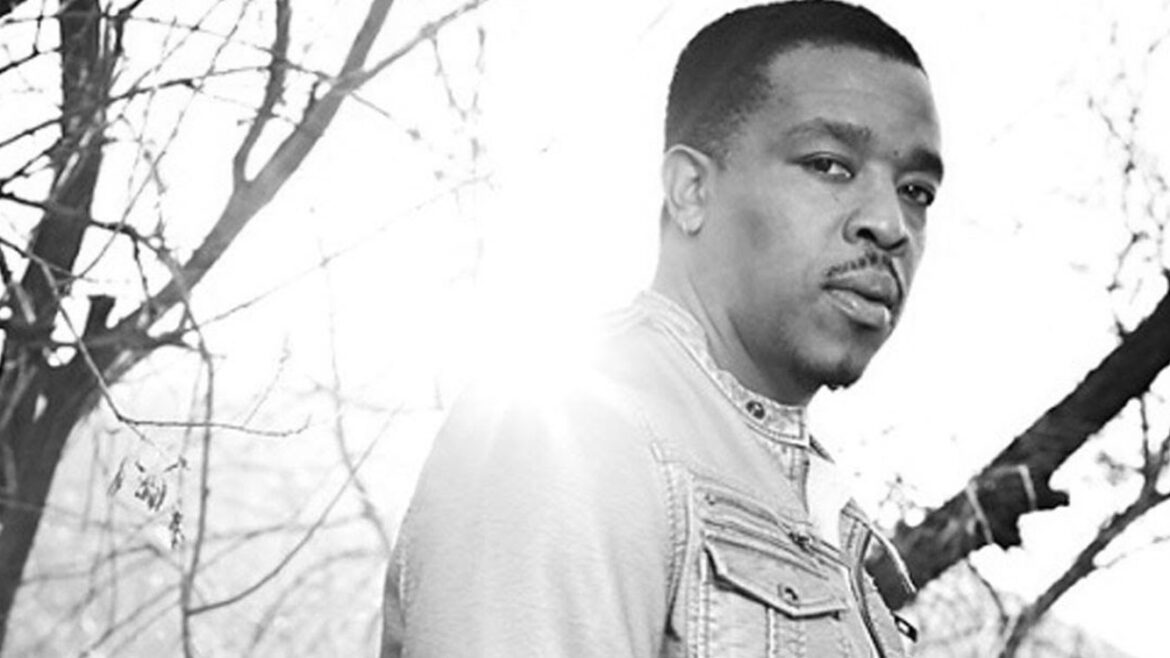 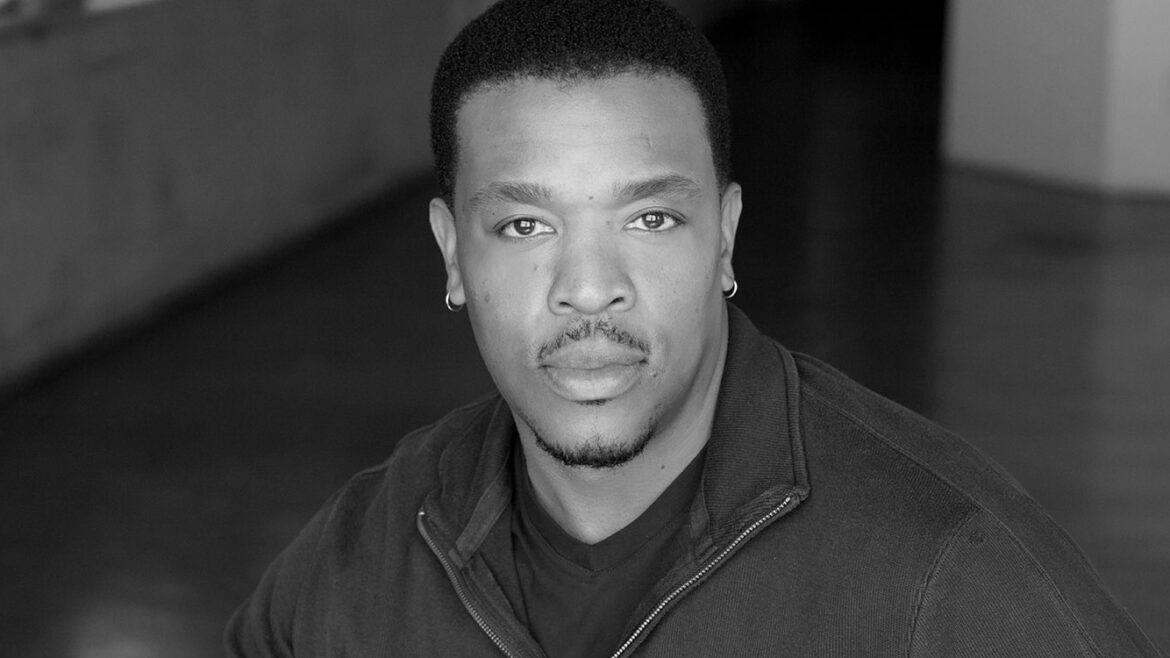 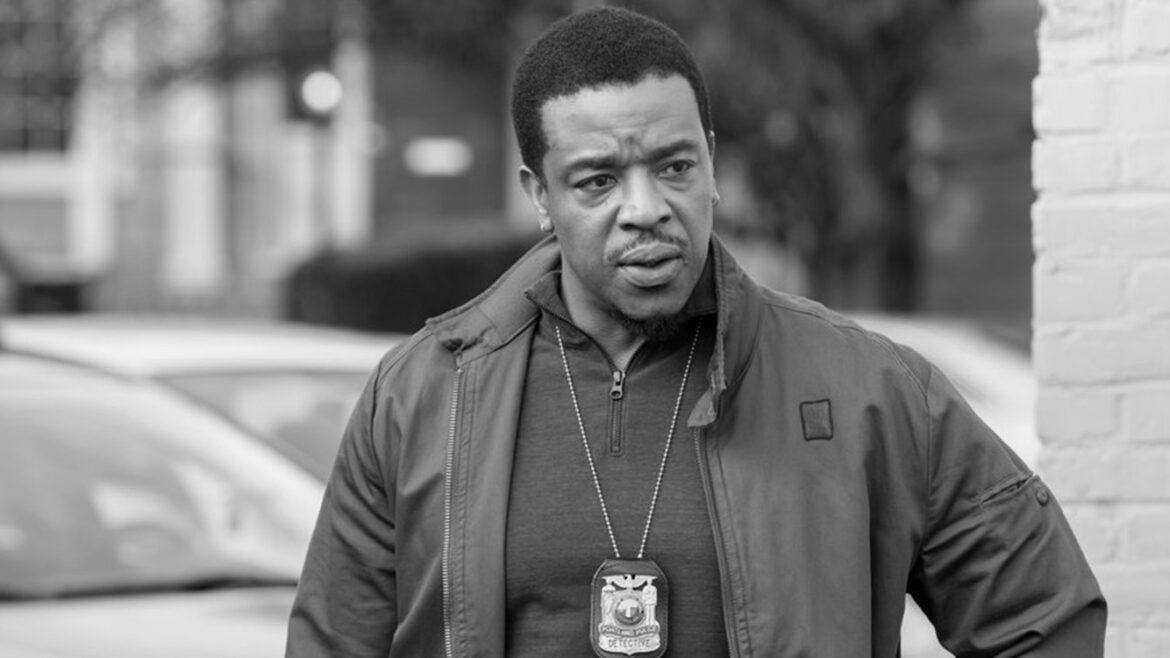 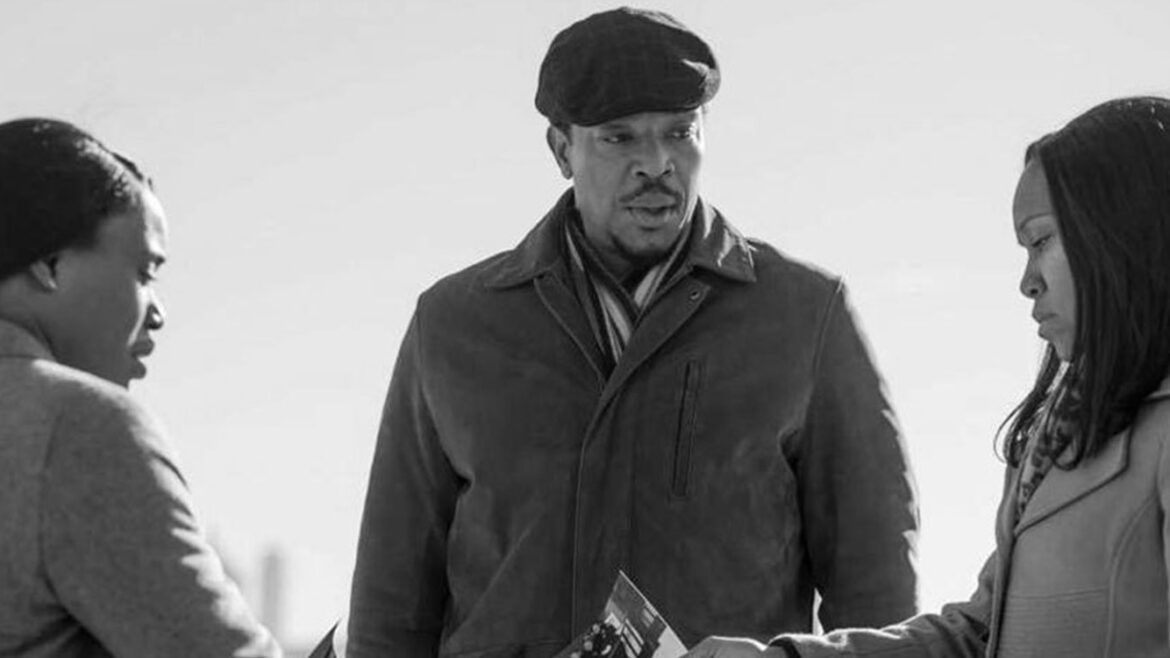 Today we have a fascinating conversation with actor, Russell Hornsby—from Grimm, Seven Seconds, and The Hate You Give—as well as FENCES, both on Broadway and in the film, his career is full of valuable lessons he’s learned.

After twenty years in the industry, he shares how a long-term career was not a given reality for him, but rather something he’s had to fight for every step of the way. His advice is equal parts inspiration and tough love, so whether you’re just starting out or are a few years in, he’s got some healthy perspective about being honest with yourself, doing the work, and putting everything you have on the line for your art.

Russell Hornsby is an American theater, television, and film actor. He is known for his roles as Edward “Eddie” Sutton on ABC Family’s Lincoln Heights, as Luke on the HBO drama In Treatment, as Detective Hank Griffin on the NBC series Grimm, and as Lyons in the movie Fences.

After finishing his studies at Oxford, Hornsby moved to New York City and was subsequently cast in leading roles in Off Broadway productions of To Kill a Mockingbird (as Atticus Finch), Joe Louis Blues, and Six Degrees of Separation (as Paul). In the late 1990s, he decided to move to Los Angeles in order to transition into television and film. He has appeared in several different television productions including appearing in recurring roles in Haunted as Detective Marcus Bradshaw and Gideon’s Crossing as Chief Resident Dr. Aaron Boise. His other television credits include Grey’s Anatomy, Law & Order, and In Justice among others. He also played running back Leon Taylor in ESPN’s drama series Playmakers. On the big screen, he has appeared in such films as After the Sunset, Big Fat Liar, Get Rich or Die Tryin’, Keep the Faith, Baby, Meet the Parents, and Stuck among others. In 2000, Hornsby appeared in the Off-Broadway production of Jitney for which he won a Drama Desk Award and an Obie Award.

He starred in the NBC fantasy drama Grimm from 2011 to 2017. In 2018, he played Isaiah Butler in the Netflix crime drama Seven Seconds. That same year, Hornsby joined the cast of the movie Creed II.

Leave a Reply
You might also like
One of the following
Yolonda Ross
S2 039: Alain Uy
S2 038: Michael Mosley