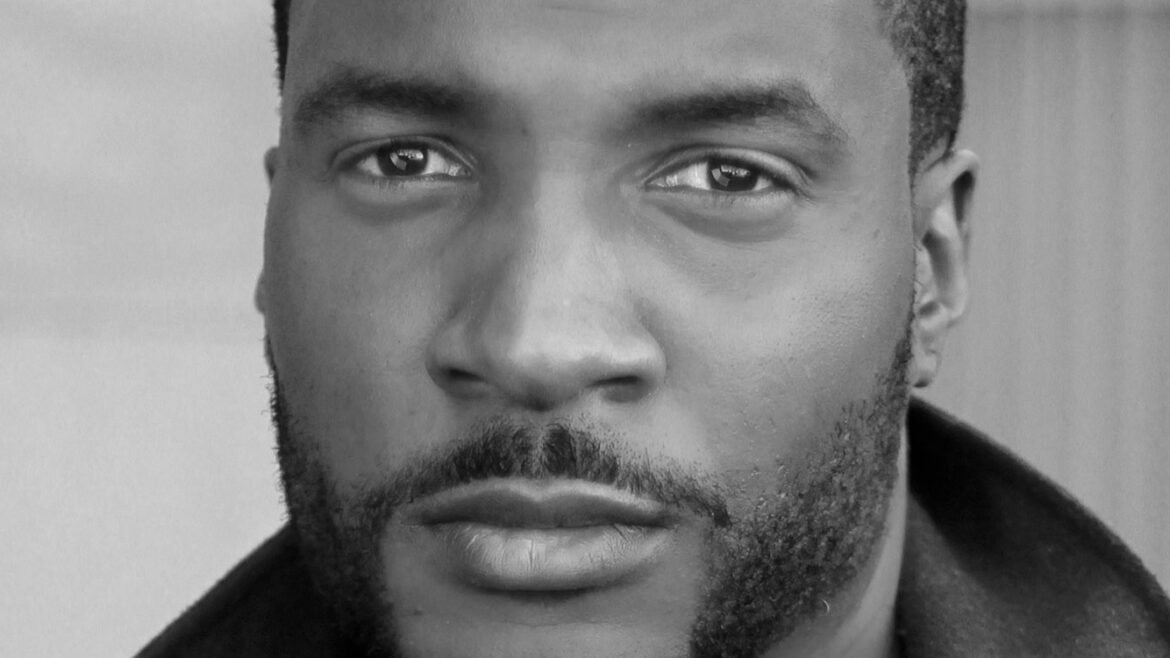 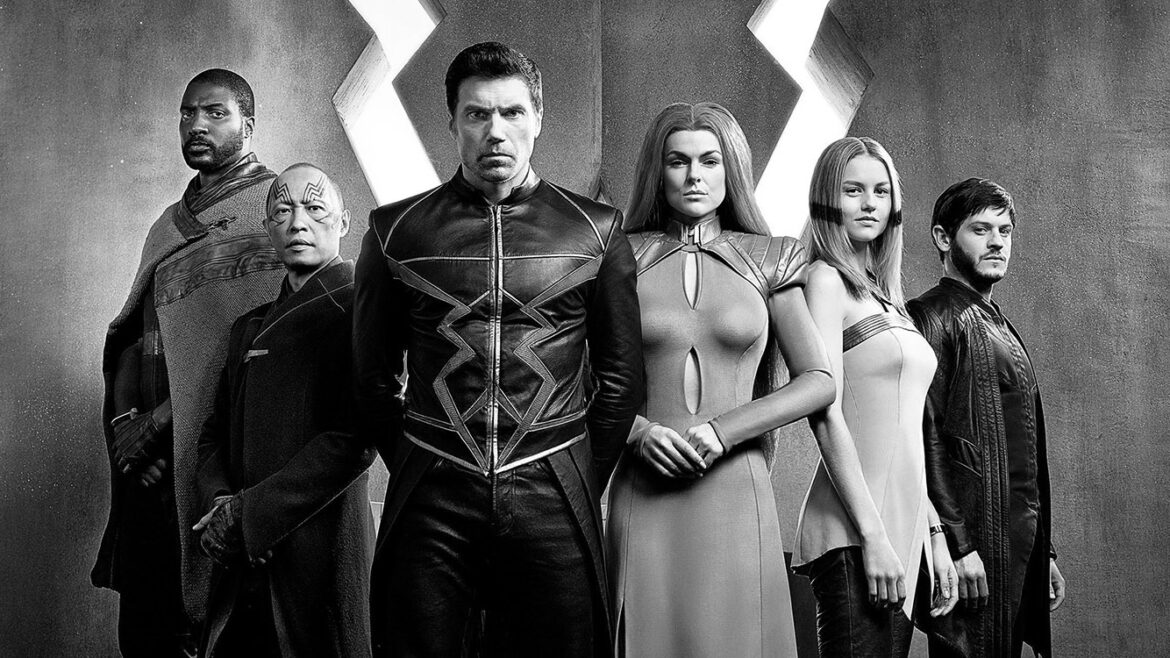 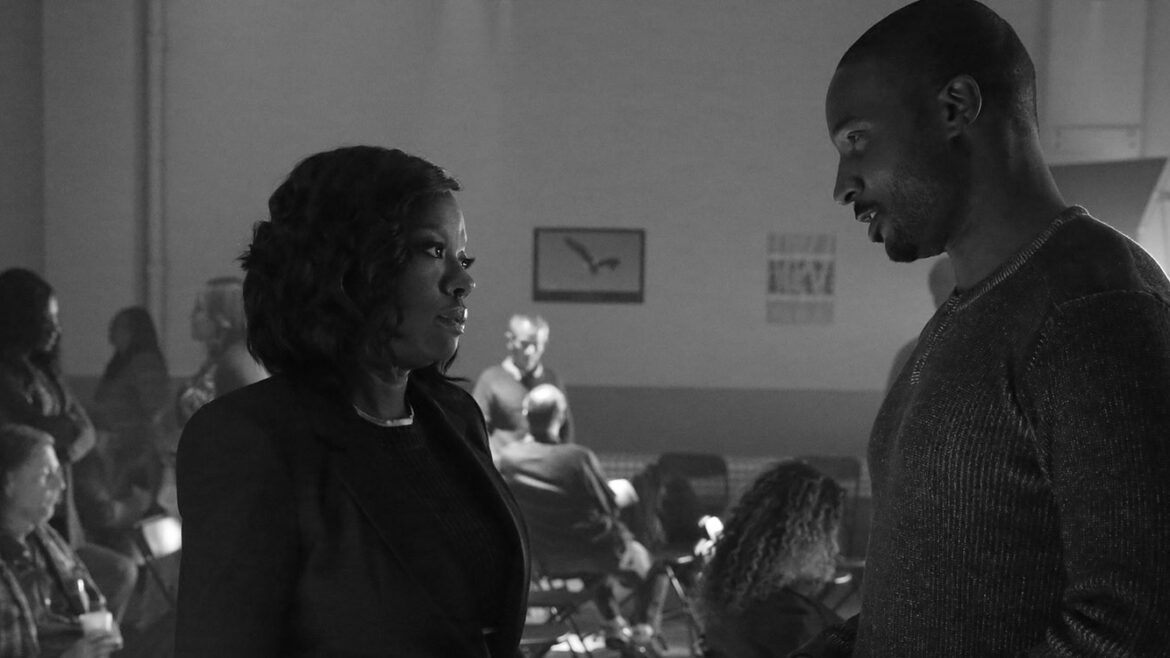 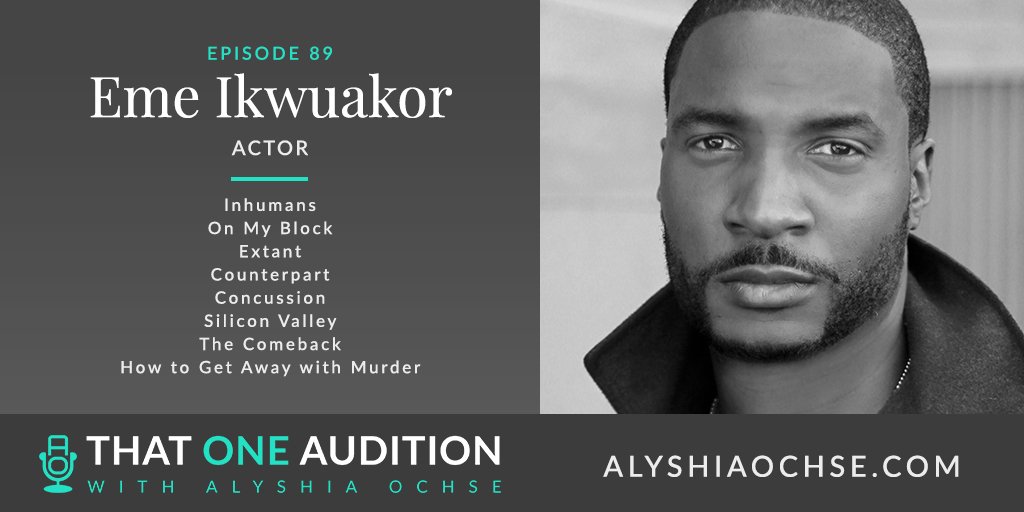 Dive In and Take The Risk

Today’s guest’s journey is a roller coaster ride full of defining moments, times when everything seemed to be working against him, but ultimately lead him to where he is today. From multiple heart attacks by the time he was 21 years old to getting cut from some of recent year’s most recognizable films, Eme Ikwuakor has continued to press on and shares how he took the deep dive into an artistic career.

Eme Ikwuakor is a triplet, born In Wheatridge, Colorado and the son of Nigerian parents (his father is a college professor in Nigeria). Attending the University of Colorado on a track and field scholarship, he was considering a sports marketing major until a college advisor recommended an acting course. Ikwuakor signed up and was quickly cast in the part of Tom Robinson in To Kill a Mockingbird. It became a life-changing experience. Always fascinated by history and African-American rights issues, Ikwuakor then became heavily involved in the Interactive Theater Project in Colorado, a professional acting troupe that specialized in theater for social change. This experience became a great influence on his career goals. During this period, he was cast in Ink, the critically-acclaimed, locally produced, independent science fiction feature that won Best Colorado Film at the 2009 Denver Film Critics Society awards and was considered “one of the best films of 2009. (JoBlo)” This positive experience taught Ikwuakor a great deal about how to independently produce projects, market and take chances. Arriving in Los Angeles after college graduation with a B.F.A in Performance Theater, Ikwuakor took a series of jobs to support his acting and producing ambitions. His life-changing project, Chance, was a short dramatic film, which he wrote, produced, co-directed and starred in. Its insight encouraged him to drop his day job of three years and focus entirely on his acting career. Since then, he has never been busier. Ikwuakor’s television series credits include Outlaw, Love Bites, Victorious, The Comeback, Silicon Valley, Castle, Hawaii Five-O and We Are Angels. In addition to Ink, he has been featured in the films The New Republic, Murder in the Dark and Not Safe for Work. He continues to work actively for social and political change. Currently, Eme is starring on ABC’s, Marvel’s Inhumans.

“Sometimes it might take you five auditions to learn that one piece of advice to book this next gig.”

Leave a Reply Cancel Reply
You might also like
One of the following
Susie Abromeit
WEDNESDAY WISDOM with Nicola Salter
S2 033: Aaron Lazar

BLACK FRIDAY SALE: Get 40% off the New Triple Threat 'Co-Star' Membership for a full year!   |   Dismiss