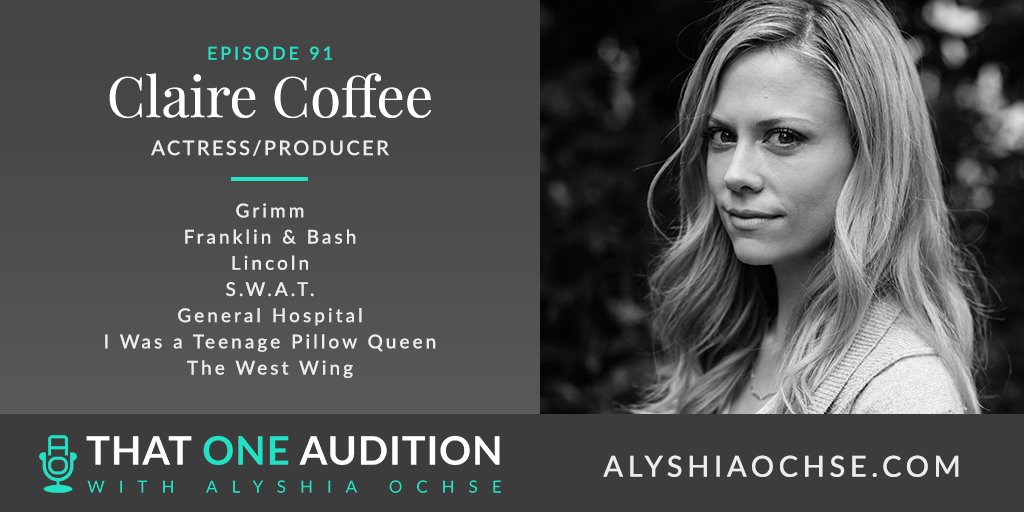 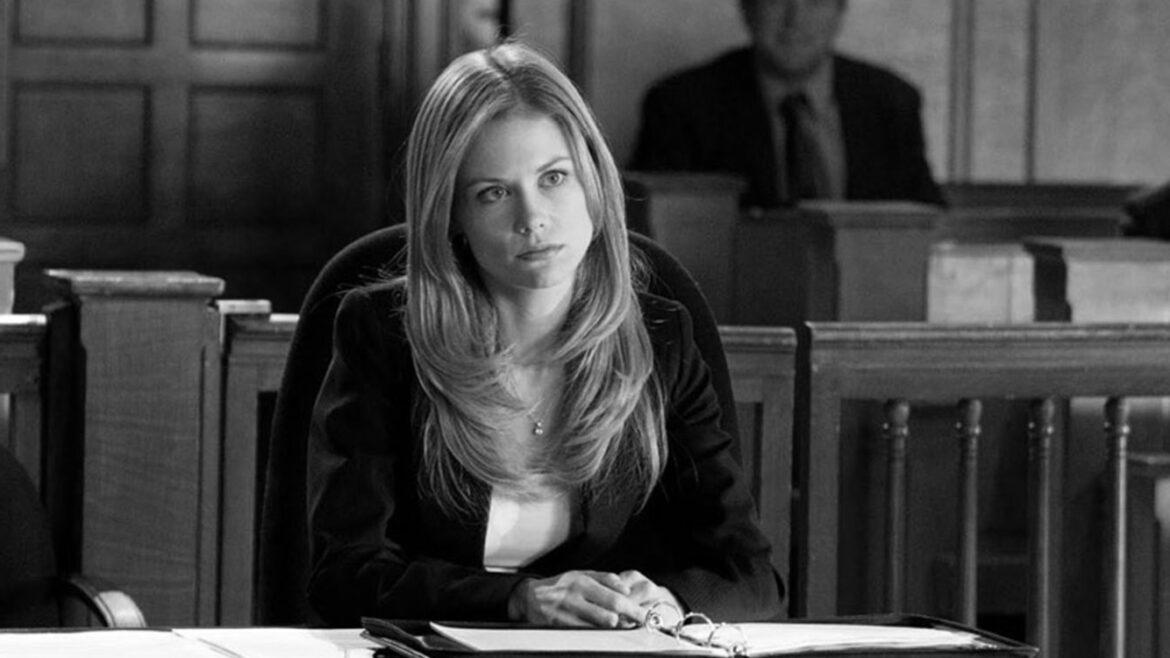 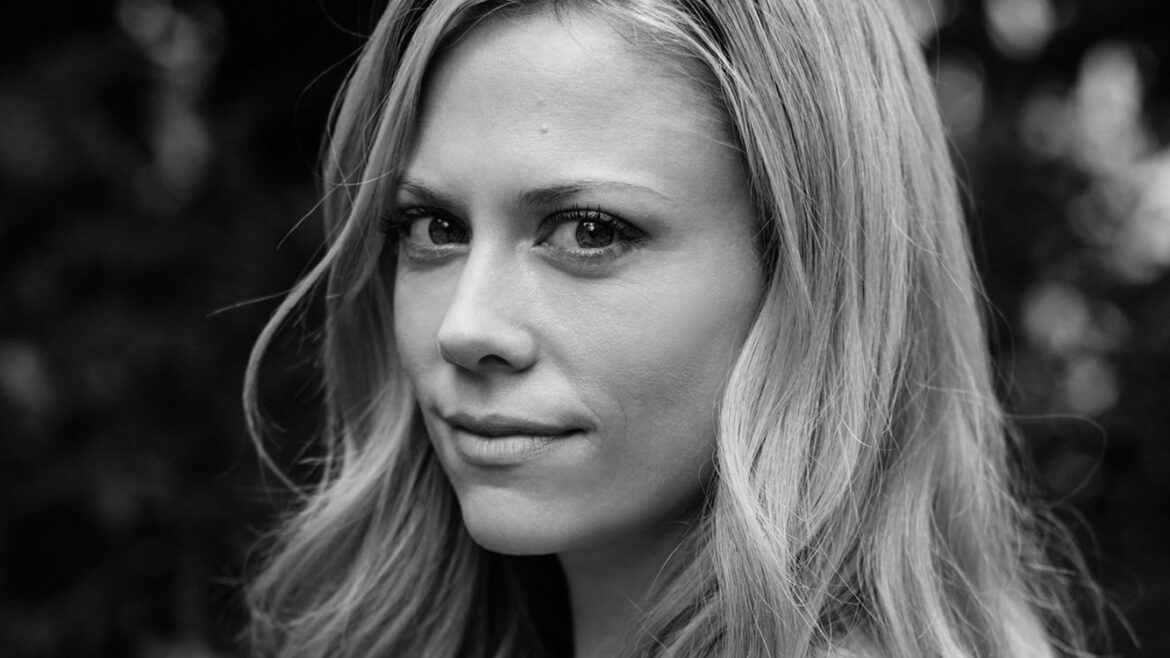 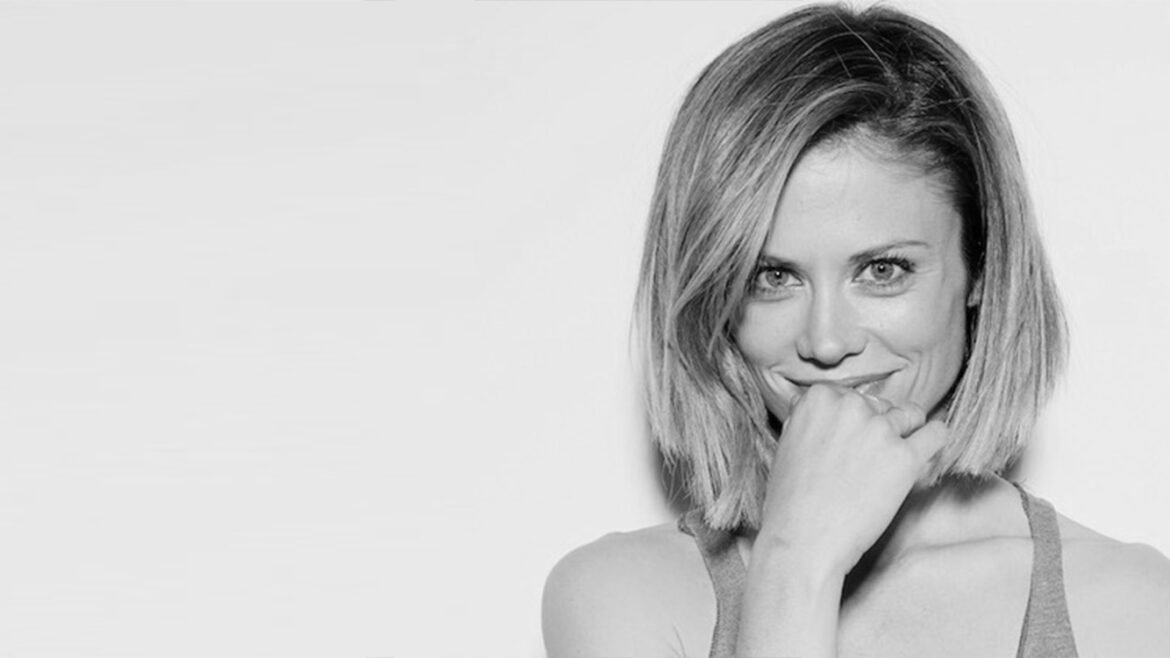 Patience, Persistence, and Asking for What You Need

Live from NYC with Claire Coffee. From her first big job in LA on The West Wing, to her series regular role on NBC’s hit show Grimm, Claire has seen first-hand what it takes to take a career from recurring co-star to one of the leads of a major series. She shares how living as an actor in New York is different than in LA, how important improv was to expanding her work and community, and how she’s learned to speak up for herself and set boundaries on set. She walks us through life after a series regular role, and how she’s learned how to keep creating, even when things didn’t go how she expected.

Born in Marin County in Northern California, Claire Coffee graduated from Northwestern University in Evanston, Illinois with a degree in Theater. She began performing on stage at age 5 in The Mountain Play Theater Company’s production of “The King and I” in Mill Valley, CA. Not long after moving to Los Angeles, she was cast in The West Wing. Since then she has appeared on NCIS, General Hospital, Royal Pains, and is most known for her role as Adalinde Schade on NBC’s hit show GRIMM. In addition to her extensive television and film credits, she has also trained at The Groundlings, Upright Citizens Brigade, and Improv Olympic. Recently, she has been cast in the anticipated new show LINCOLN, set to premier next year.

“I don’t want to go through the motions and put something out there when you don’t know how many eyes are gonna watch that tape.”

“Enjoy the space. Do the thing, don’t just fill your day with errands and spinning and Deadline. Do the stuff you’ve been putting off.”