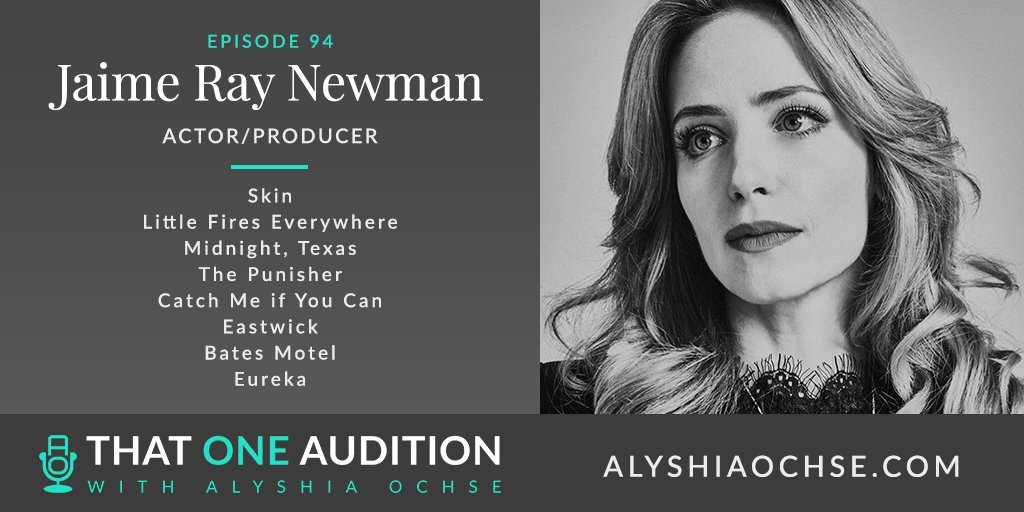 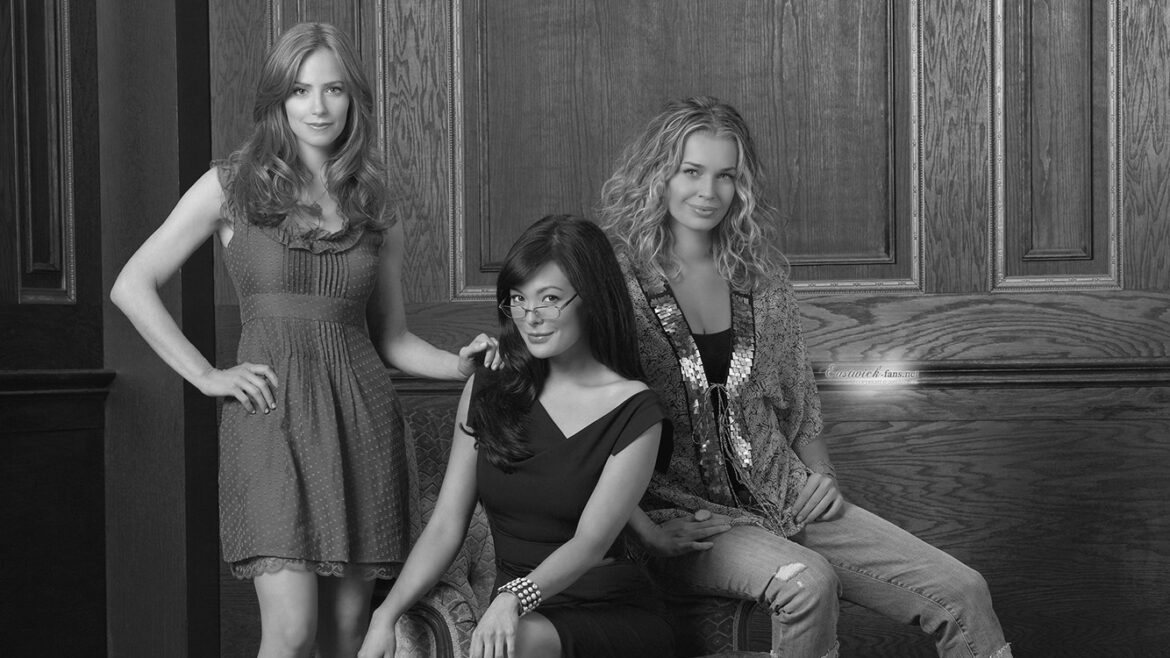 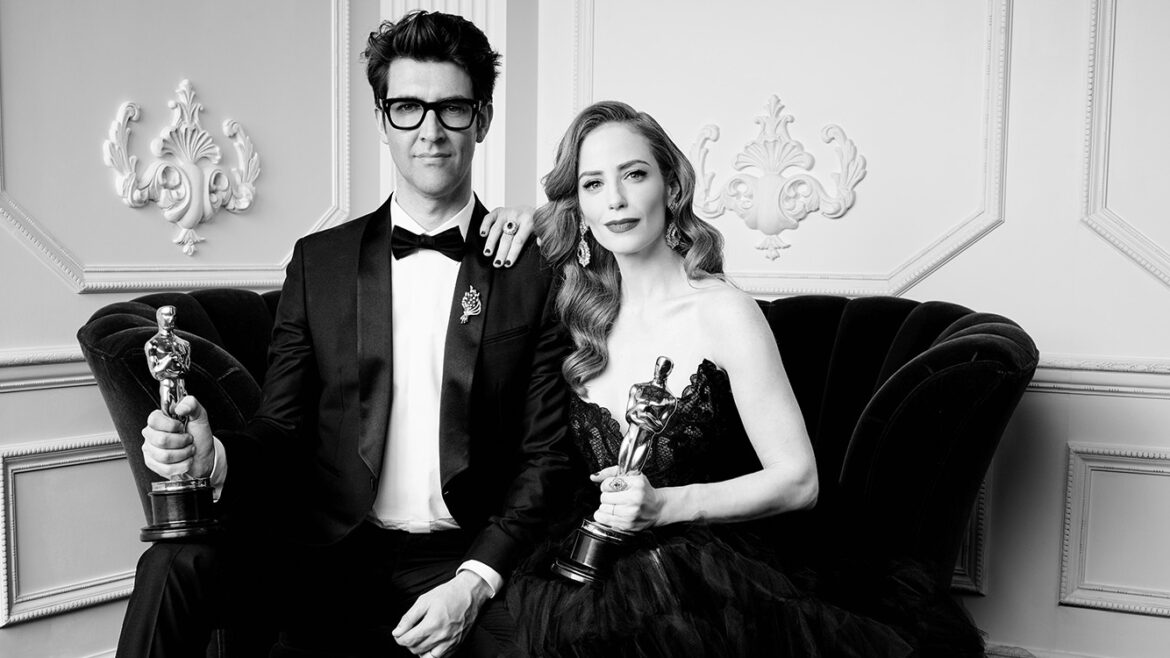 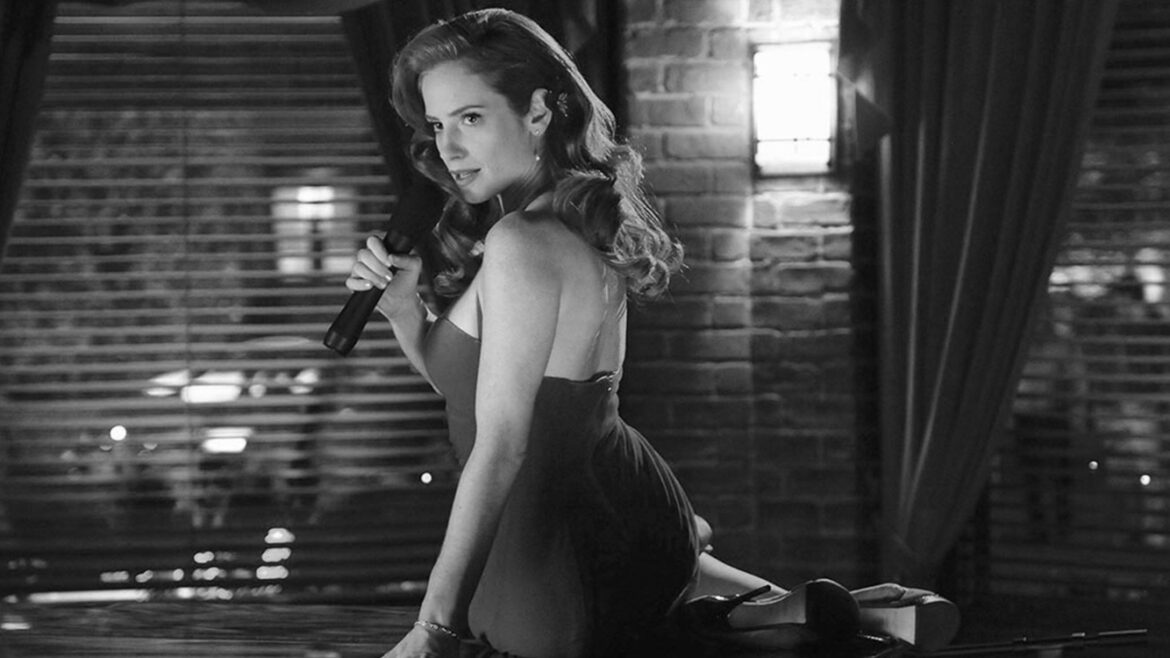 When you listen to today’s academy award winning guest, you’ll likely wonder how she manages to balance executive producing award-winning films, appearing as a series regular and recurring role on multiple TV shows, and raising a one-year-old. The answer, as Jaime Ray Newman shares today, is surprisingly simple. With the help of her creative community and collaborator-husband Guy Nativ, she’s managed to build a body of work that captures humanity with breathtaking honesty. From the Academy Award winning short, SKIN, to her upcoming role in the series, LITTE FIRES EVERYWHERE with Reese Witherspoon, she shares her journey and how she’s gone from creating her own theatre company at 16 in Michigan, to building a life in Los Angeles telling dynamics stories with prolific artists.

As an actress, Newman has been working steadily for almost 20 years. She was a series regular on multiple TV series, including The Punisher for Marvel/ Netflix, Midnight, Texas for NBC, Bates Motel for A&E, Eastwick (based on The Witches of Eastwick) for ABC, Eureka for SYFY, and most recently Midnight, Texas for NBC. Newman will next be seen in the feature film Valley of the Godsdirected by Lech Majewski, starring opposite Josh Hartnett and John Malkovich, and Midnight Climax directed by Joseph Sorrentino.

As a producer, Newman and her husband, filmmaker Guy Nattiv, run New Native Pictures. Their short film SKIN won the 2019 Academy Award® for Best Live Action Short, along with many festivals around the world. It was acquired by FOX Searchlight.

“They key is to have help. You can’t do the things you want to do if you don’t have help.”