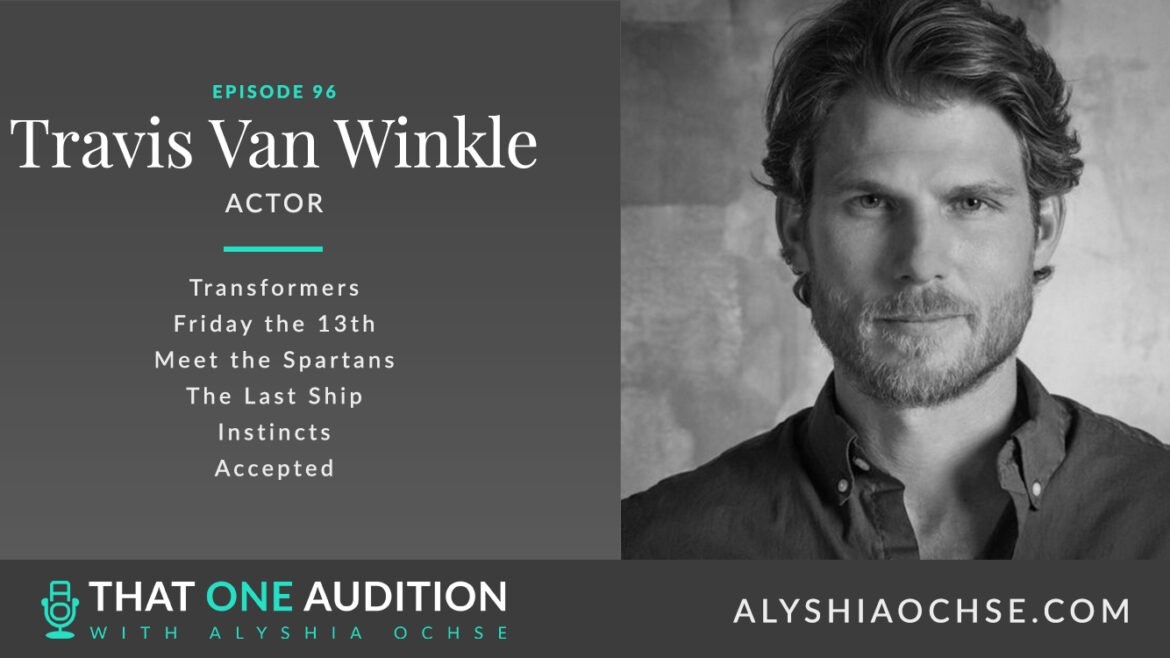 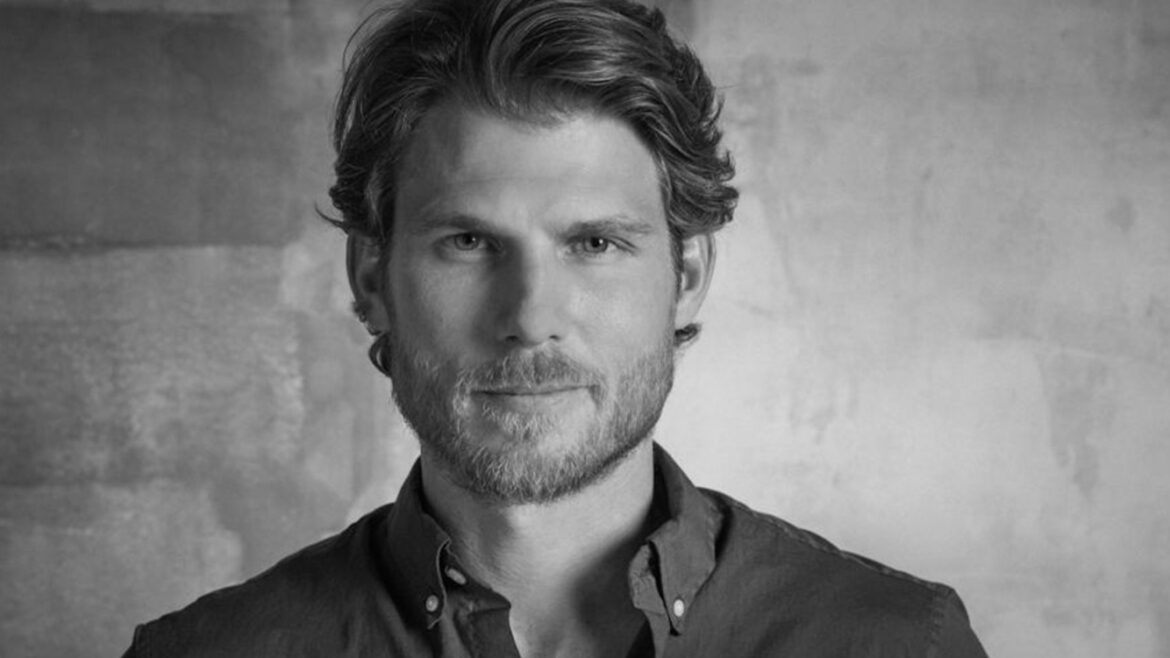 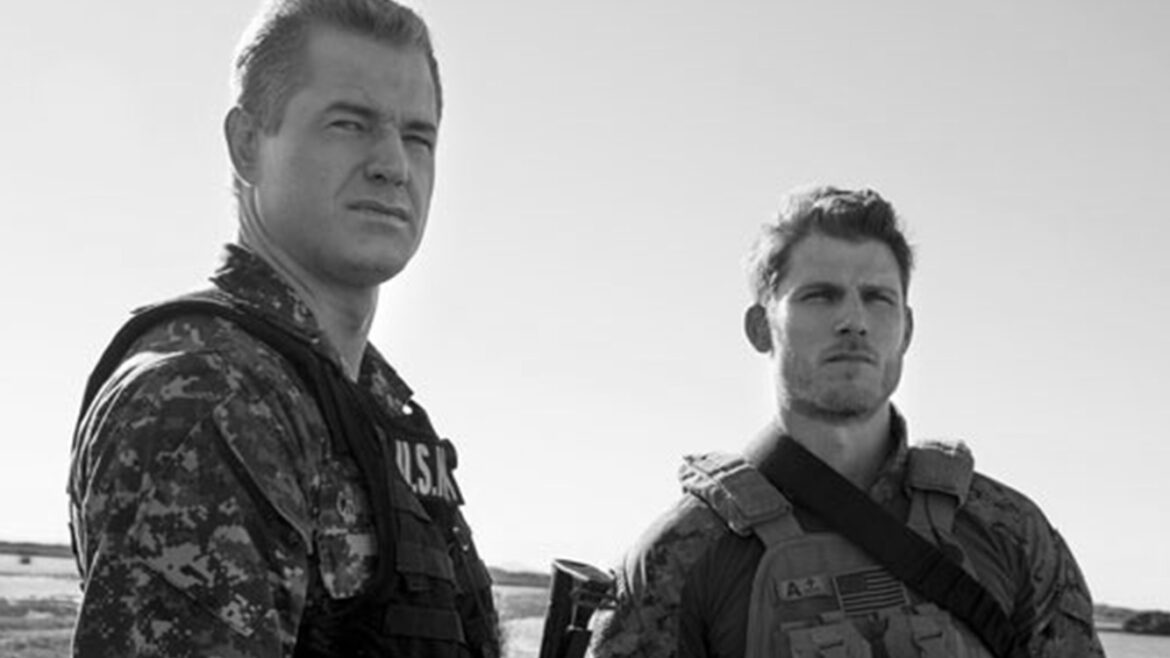 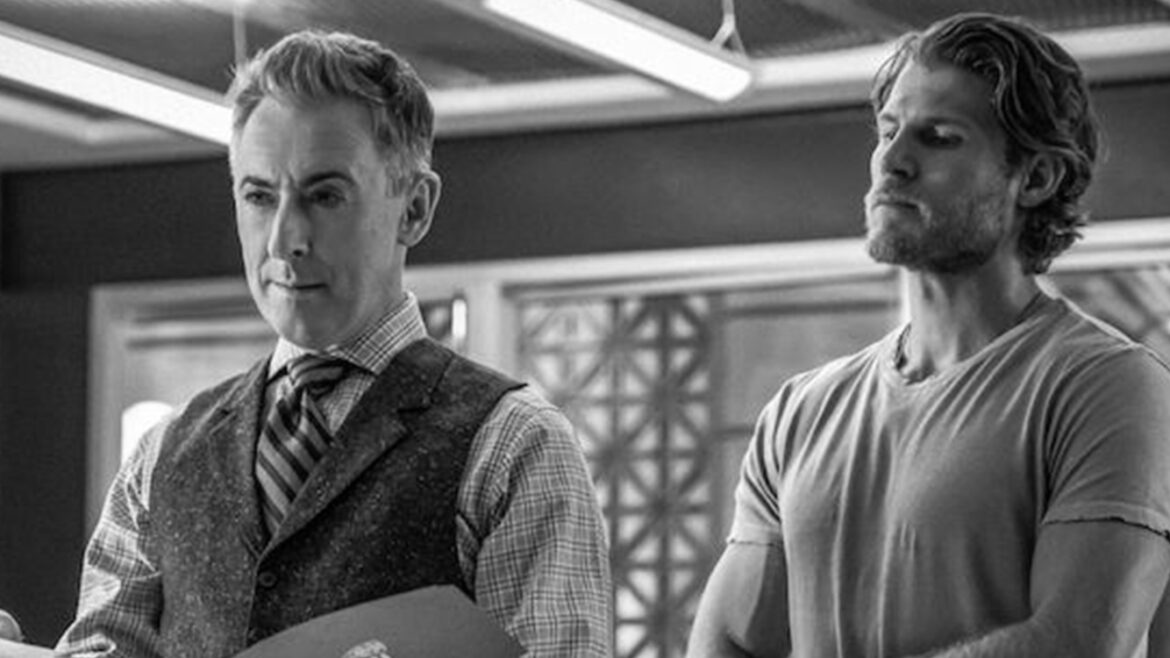 An Ascending Loop of Frustration and Mastery

Travis Van Winkle was born in California, however his mom and dad’s Air Force responsibilities would have him living in Michigan and Georgia, before he eventually made his way to Hollywood at the age of twenty.

He would kick off his career and seamlessly transition between both television and film, with leading roles in features including Paramount’s Friday the 13th, Transformers, Fox’s Meet the Spartans, and the Universal comedy Accepted. In 2014, he began a starring run on TNT’s high-concept drama, The Last Ship, which lasted 5 seasons, and most recently alongside Alan Cumming in the CBS summer drama Instinct. Some of his memorable television recurring and guest appearances include; CW’s Hart of Dixie, ABC’S Happy Endings, 90210, Scorpion, 2 Broke Girls, Two and a Half Men, Raising Hope, Malcolm in the Middle, Veronica Mars, The O.C., and his personal favorite That’s So Raven.

“We all have this unlimited potential and we’re the only ones that block it.”

“It’s a really beautiful journey, becoming an actor. It’s always asking me to get to know, not only myself more, but to get to know humanity more.”

“Life is an ascending loop of frustration and mastery.”

Leave a Reply Cancel Reply
You might also like
One of the following
S2 011: Oge Egbuonu
S2 008: Michael Urie
S2 005: Sarah Wayne Callies