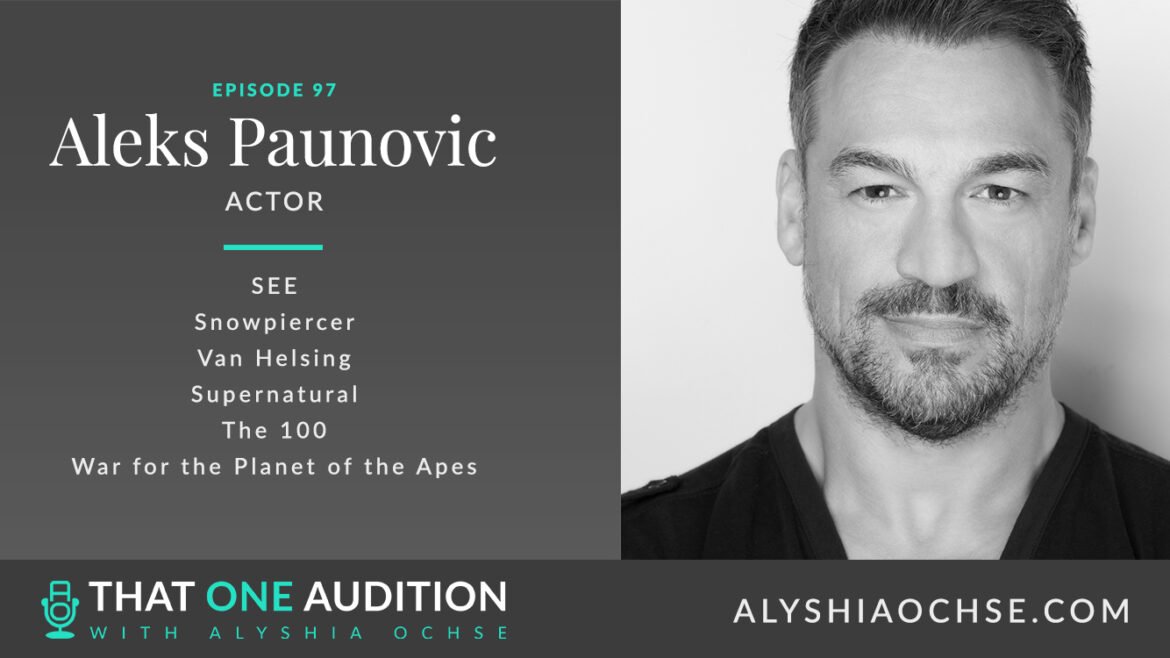 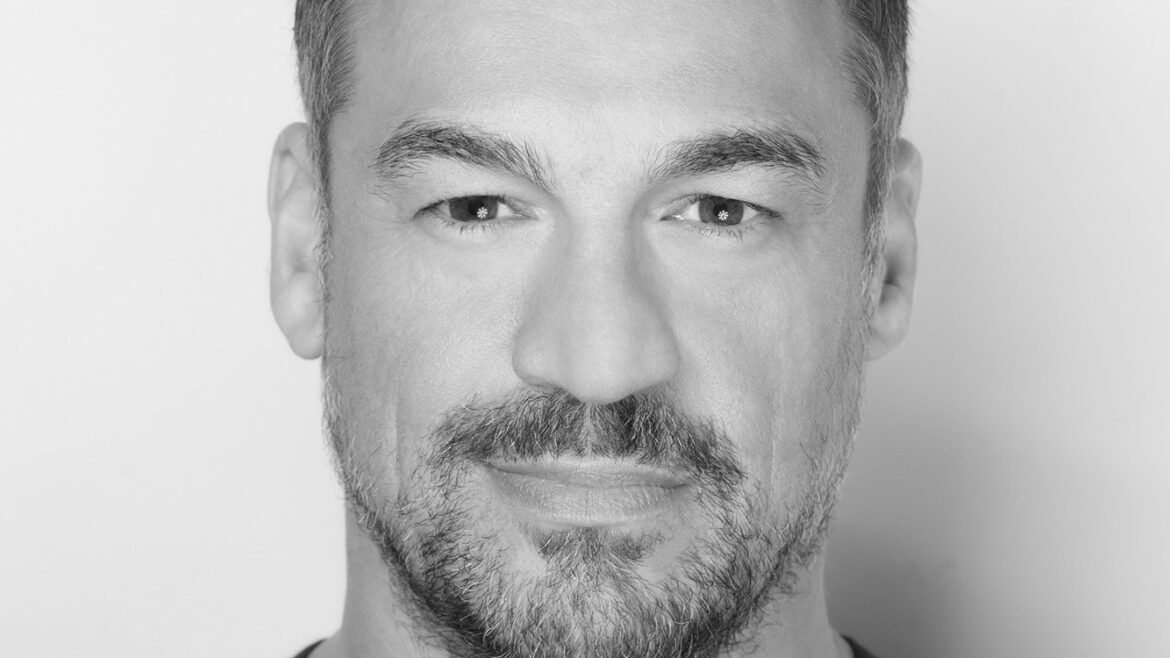 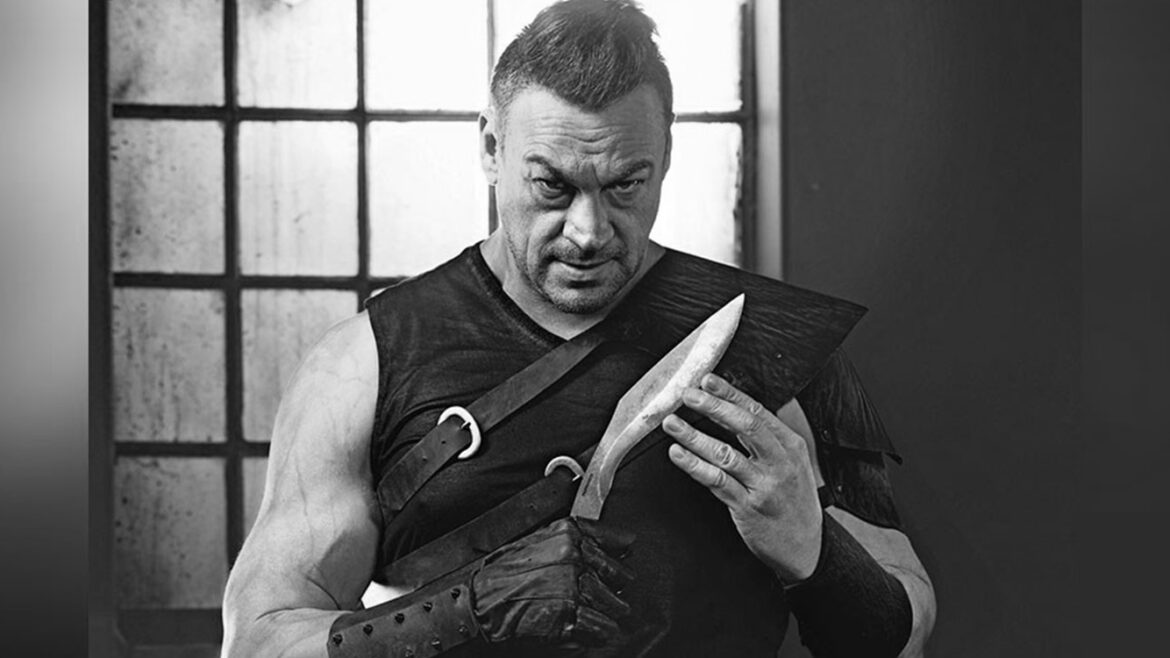 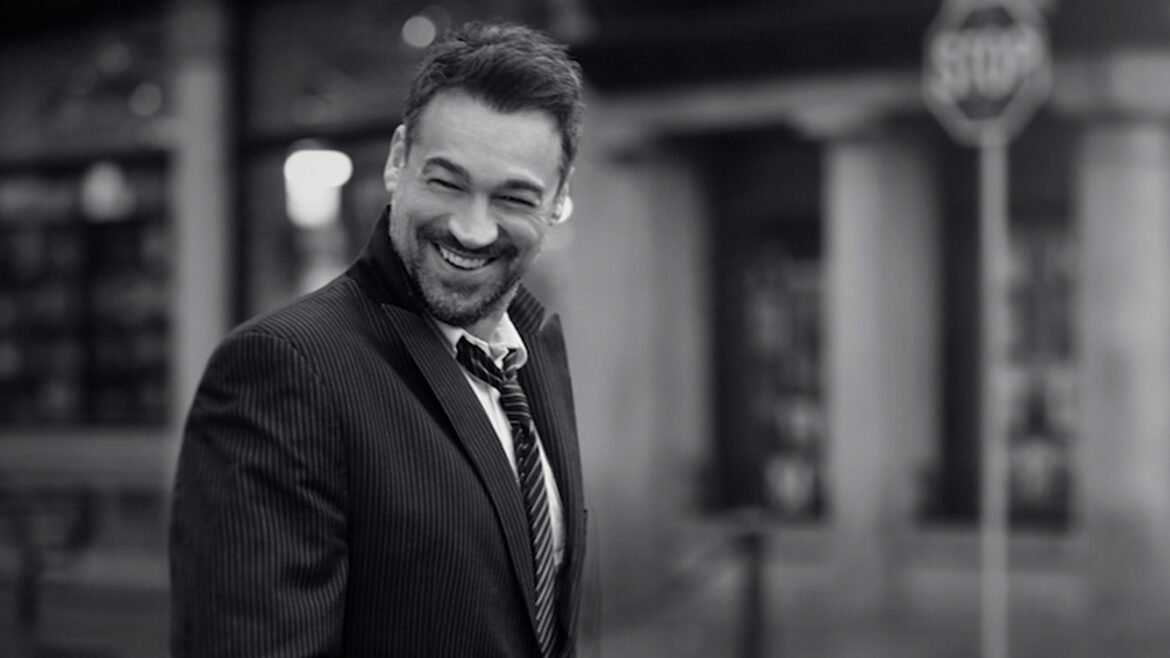 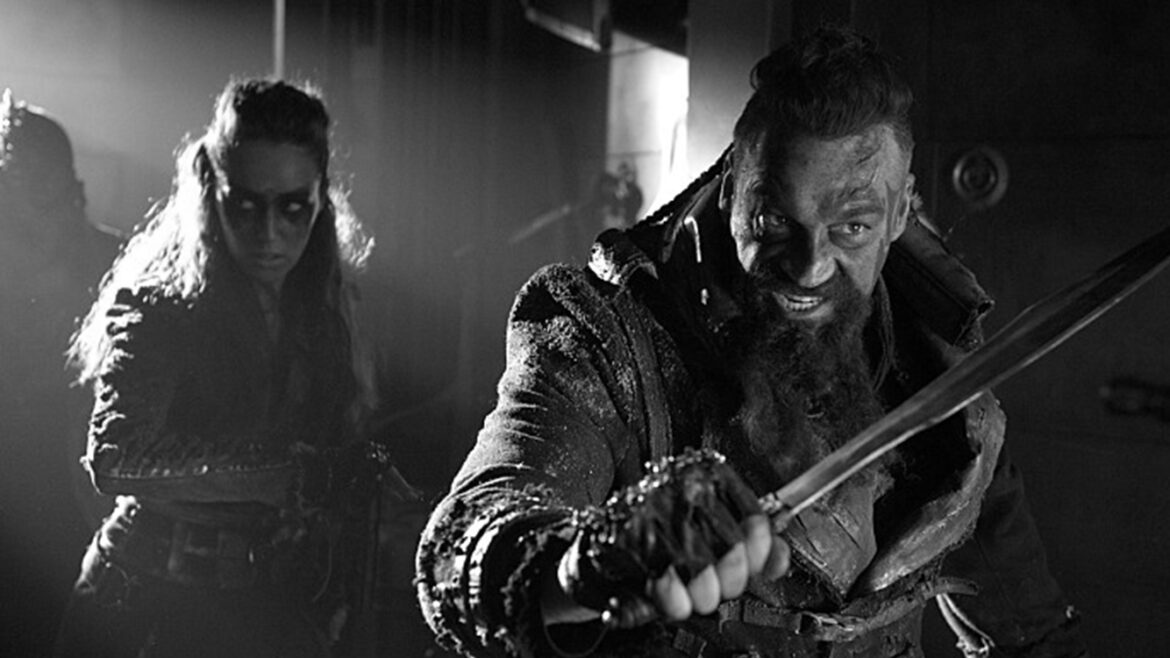 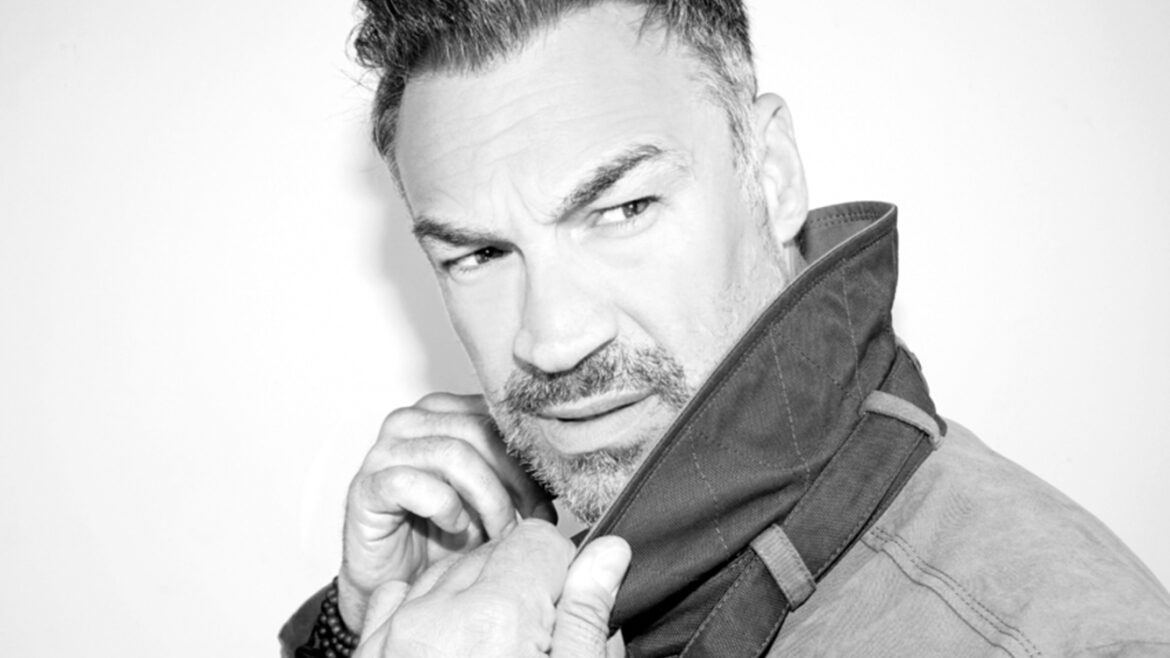 Be Seen, Experience Everything

Ruggedly handsome, and standing at a mere 6’5” it’s no surprise that VAN HELSING star Aleks Paunovic is breaking hearts across screens both big and small.

Born in Winnipeg, Manitoba, Canada, to a Croatian mother and Serbian father, Aleks knew from an early age that he was destined to tell stories. A skilled athlete with a championship amateur boxing title under his belt, his thirst for living on the edge led him to a career as a stunt actor. In addition to his strength and athletic accolades, Aleks is a musician at heart and was part of a rock band in his youth. In fact, it was during a performance when he was asked to audition for the HBO movie “Heads,” and as fate would have it he landed his first acting role and set forth to take Hollywood by storm.

Aleks’ recent credits include WAR FOR THE PLANET OF THE APES, SIBERIA with Keanu Reeves, COLD PURSUIT with Liam Neeson, and indie feature NUMB. Additional credits include “Battlestar Gallactica,” “This Means War” opposite Tom Hardy, “Motive,” “Supernatural,” “Continuum,” “iZombie,” “The 100,” “Once Upon a Time,” and “Smallville,” among many others. Next up for Aleks is the feature FREAKS which opposite Emile Hirsch and Bruce Dern which made its debut at TIFF.

“When you realize you have something to offer as opposed to something to receive, that’s where it becomes really beautiful…”

“90 percent of the work on set is relationships and troubleshooting, 10 percent is when we’re actually shooting…”