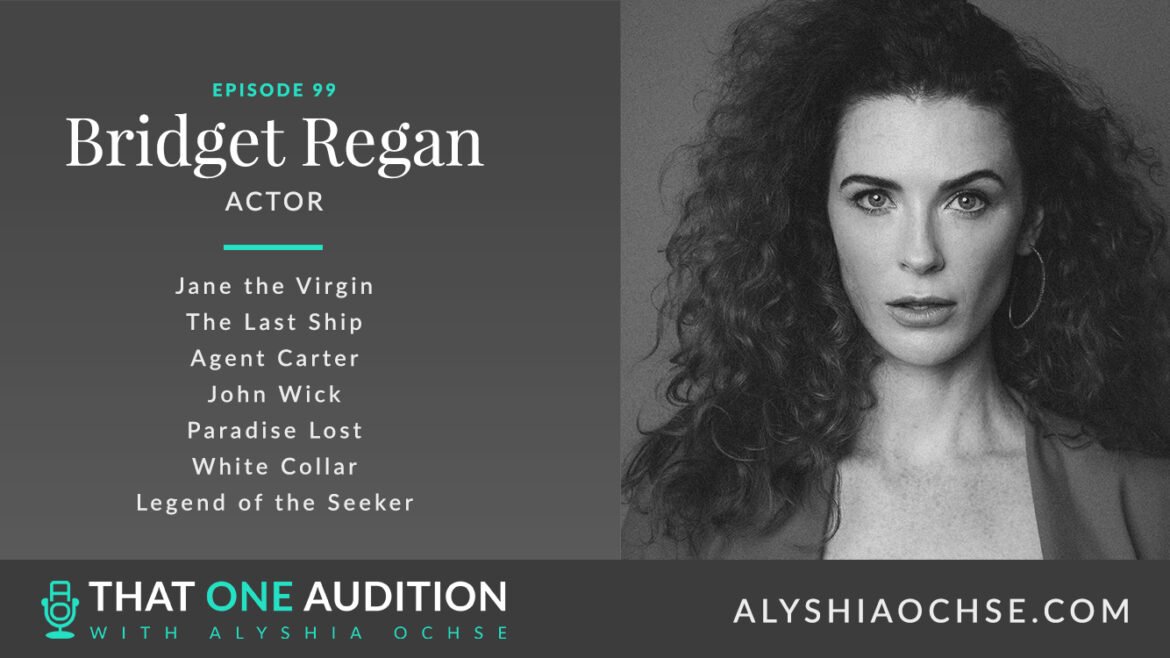 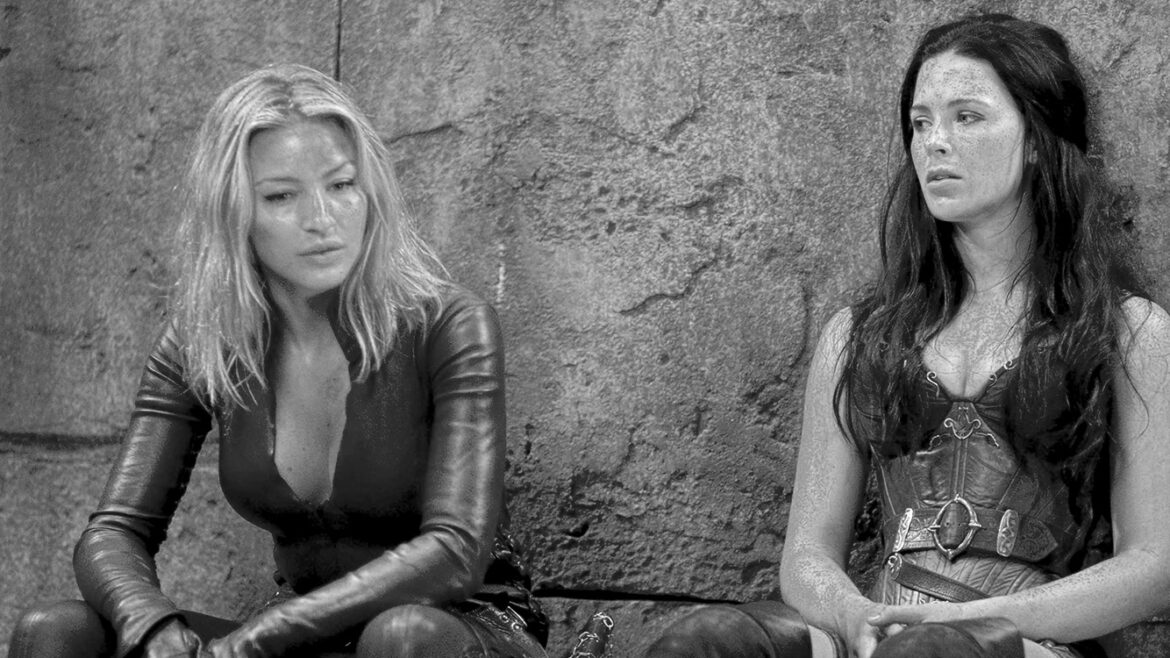 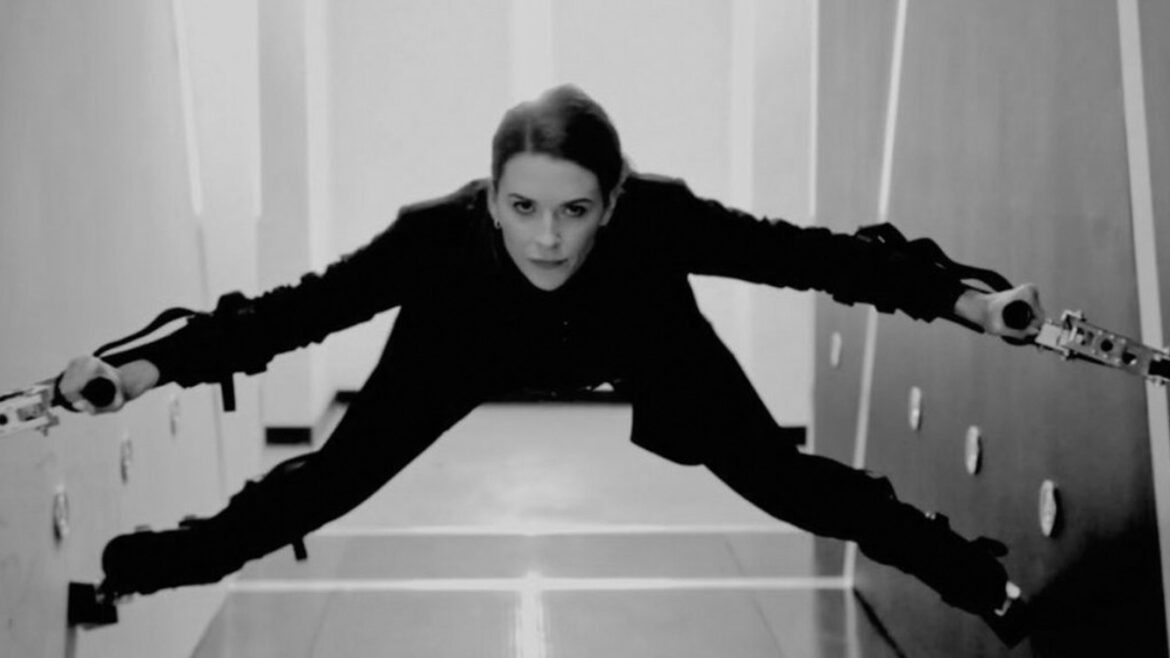 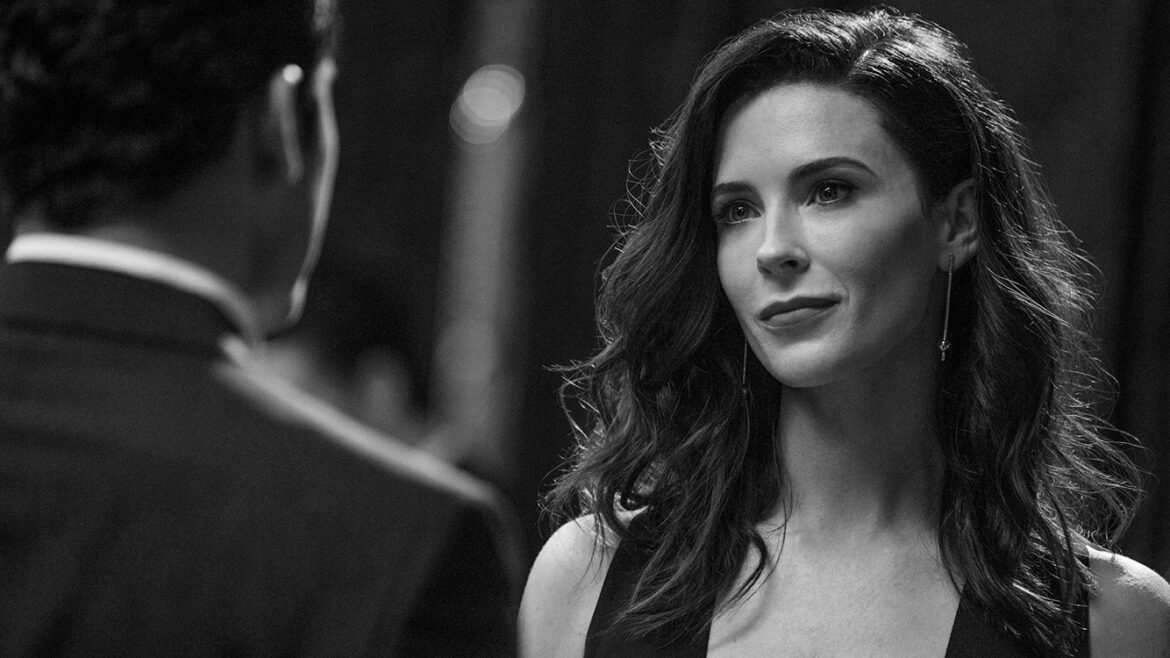 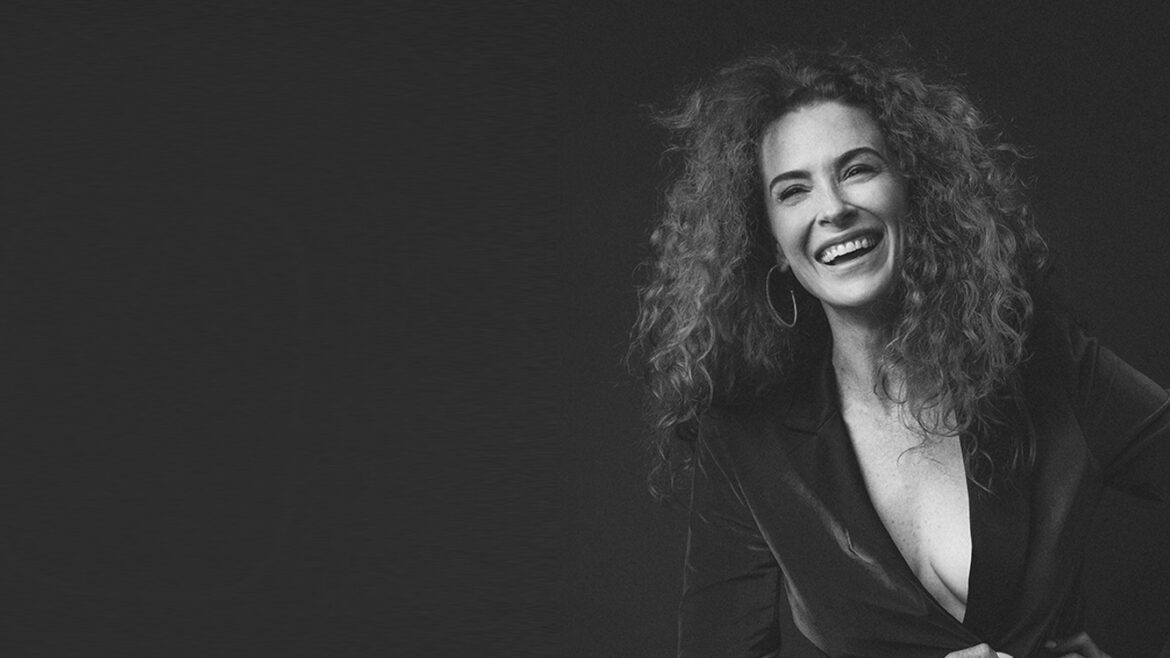 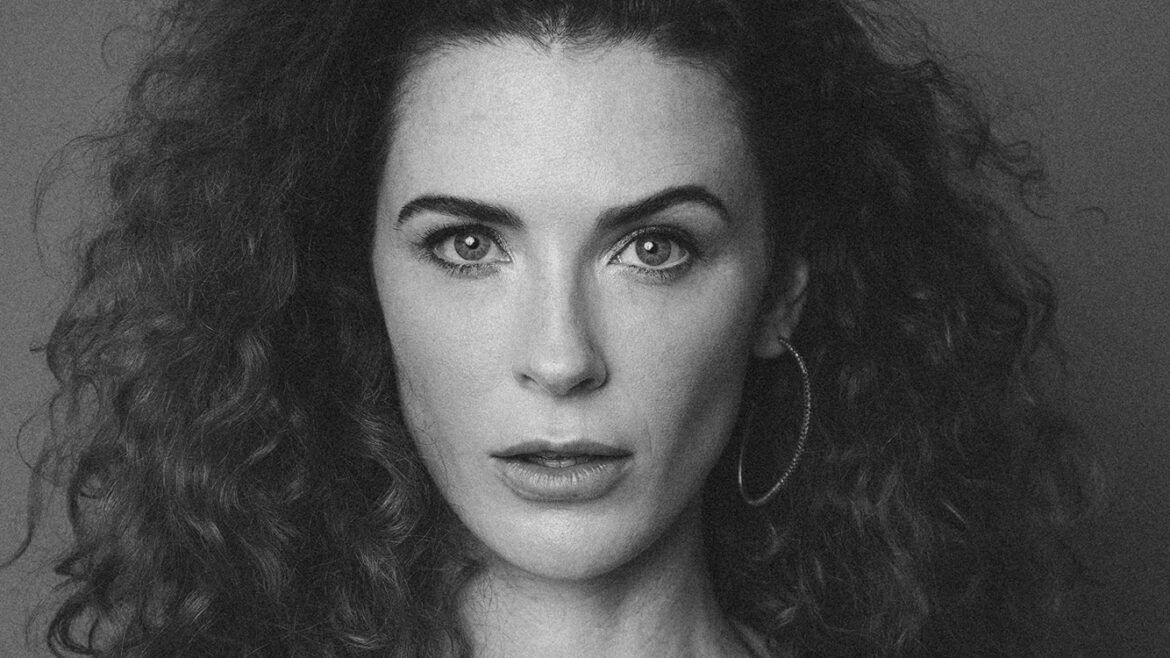 The Gift of Our Craft: Always Learning, Always Growing

Bridget Regan stars as the villain Rose AKA Sin Rostro on the Golden Globe nominated series, “Jane the Virgin.” This, as well as portraying the original Black Widow, Dottie, in Marvel’s Agent Carter (2015), and the multiple personality spy opposite Matt Bomer on USA’s “White Collar” made E! Online declare her “The Ultimate Kick-Butt TV Villain.”

A native of Carlsbad, California, Regan relocated to New York City to pursue her acting career upon graduating from North Carolina School of the Arts under the direction of Gerald Freedman. Regan fulfilled a life long dream to work on Broadway, originating the role of Cecile Leroux in the comedy ‘Is He Dead?’ written by Mark Twain, adapted by David Ives and directed by Michael Blackmore.

Regan’s film credits include “Devil’s Gate” opposite Milo Ventimigllia, “John Wick” with Keanu Reeves, HBO’s “The Leisure Class,” “The Best and the Brightest” alongside Neal Patrick Harris, “Sex and the City,” “The Babysitters” and “Binders.”

“My only real ritual is preparation.”

“You have to let yourself off the hook, the truth is that an audition is just a sketch.”

Leave a Reply
You might also like
One of the following
Kimberly Shannon Murphy
Stephanie Szostak
S2 042: Skeet Ulrich