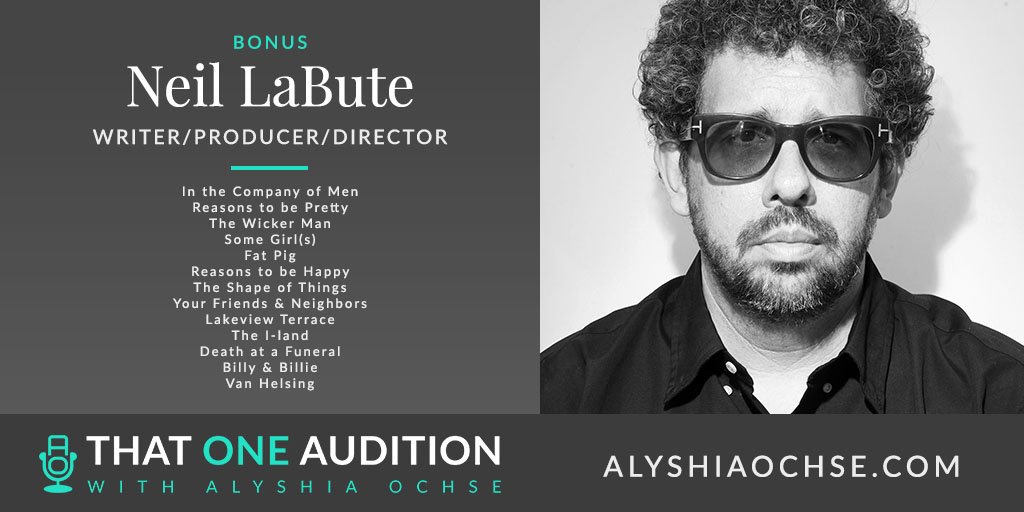 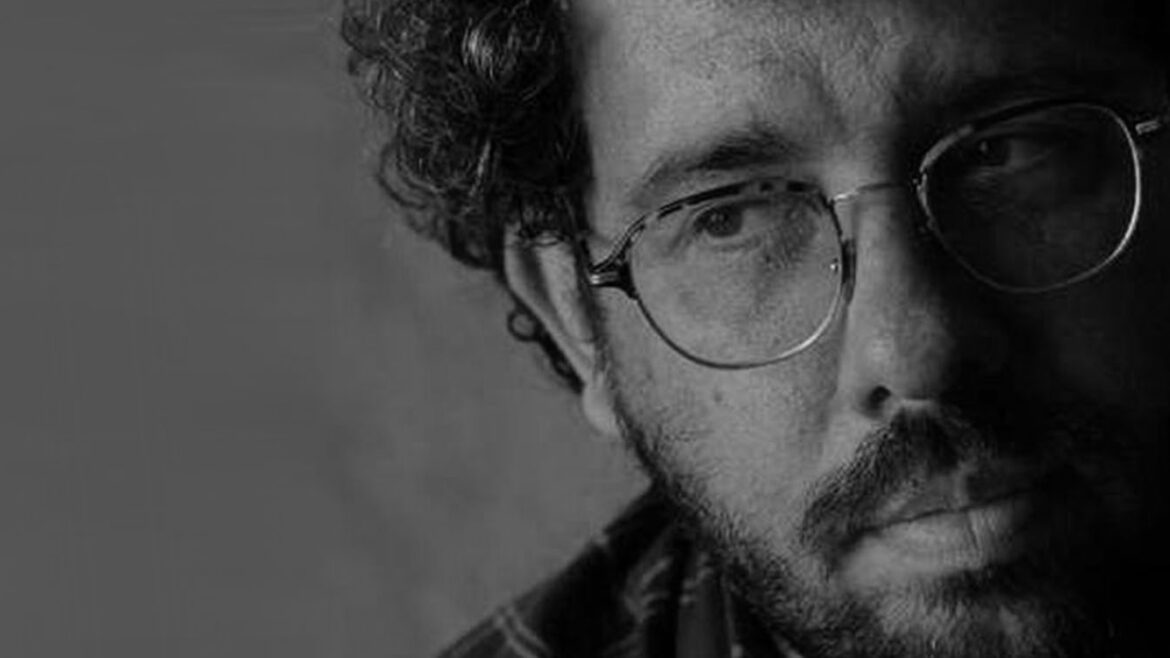 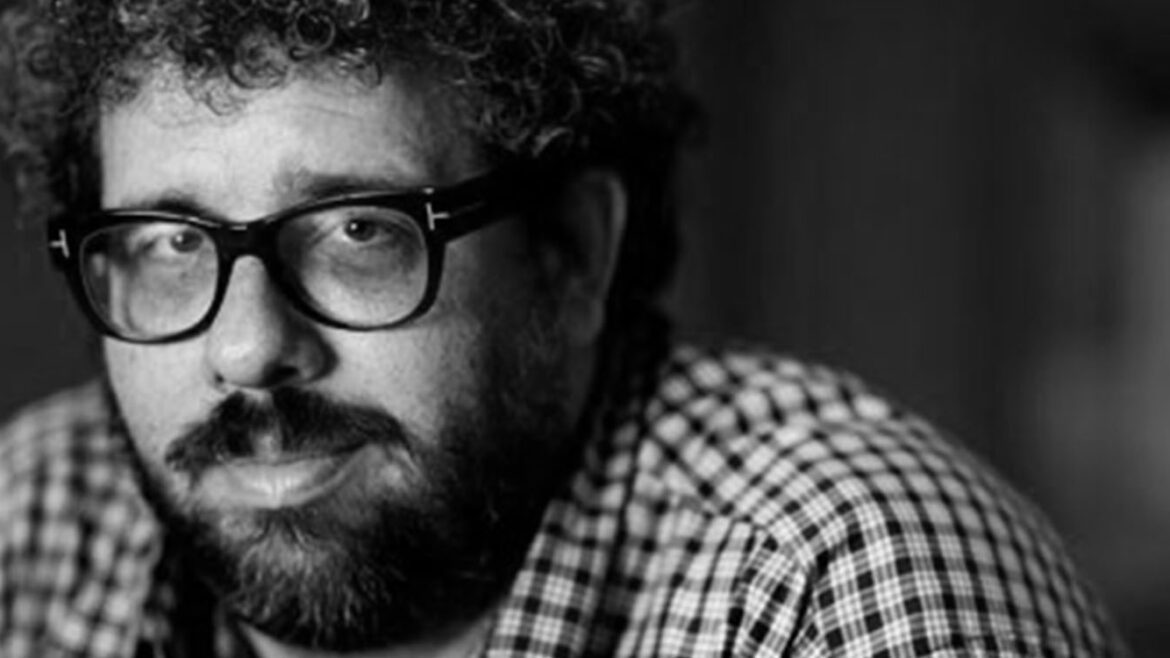 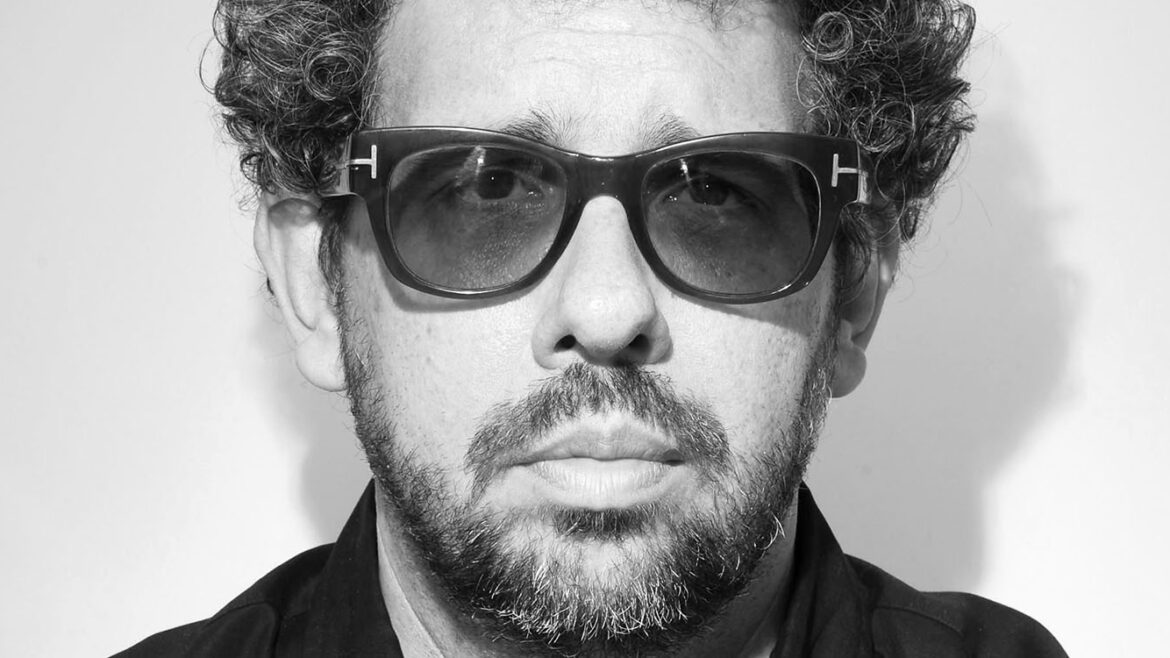 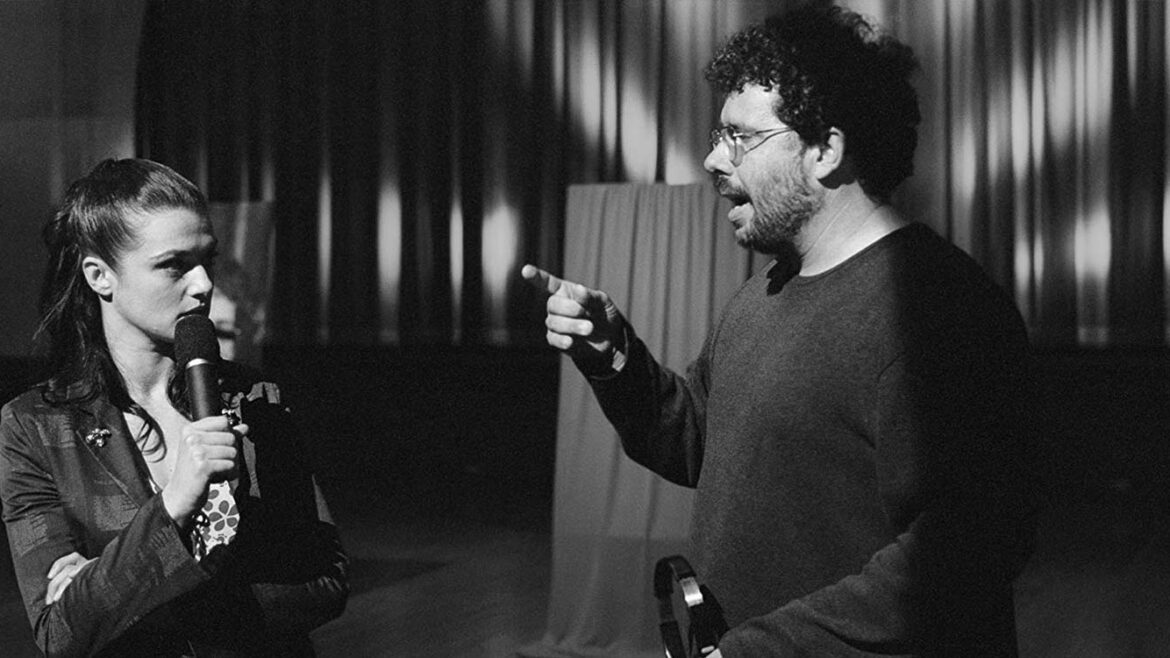 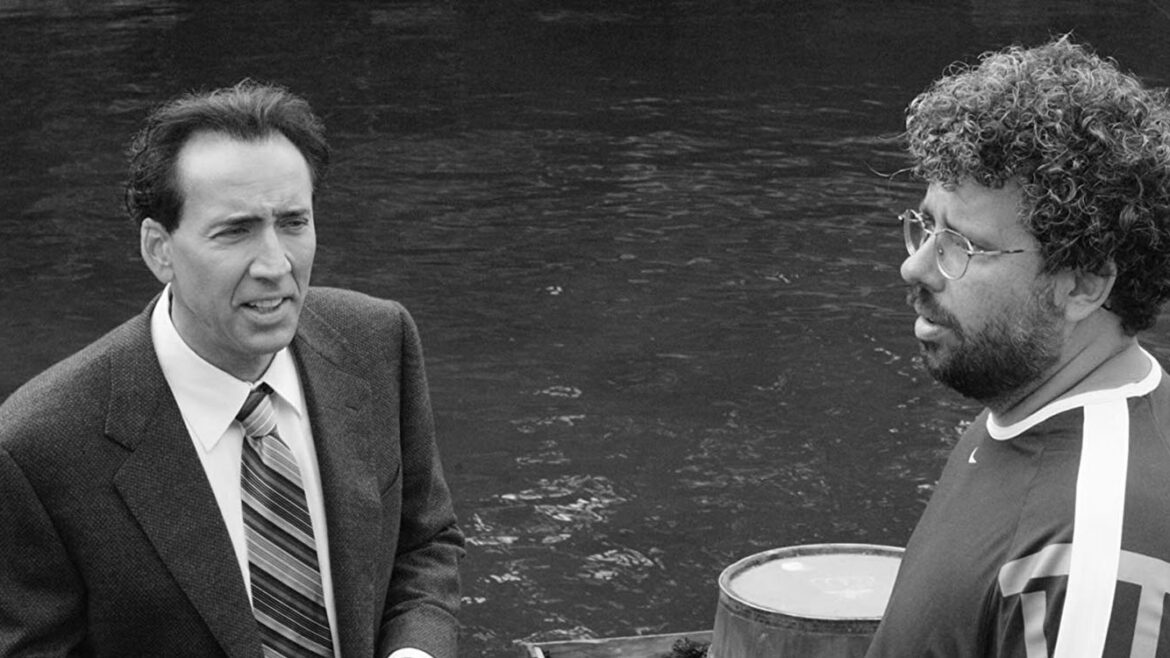 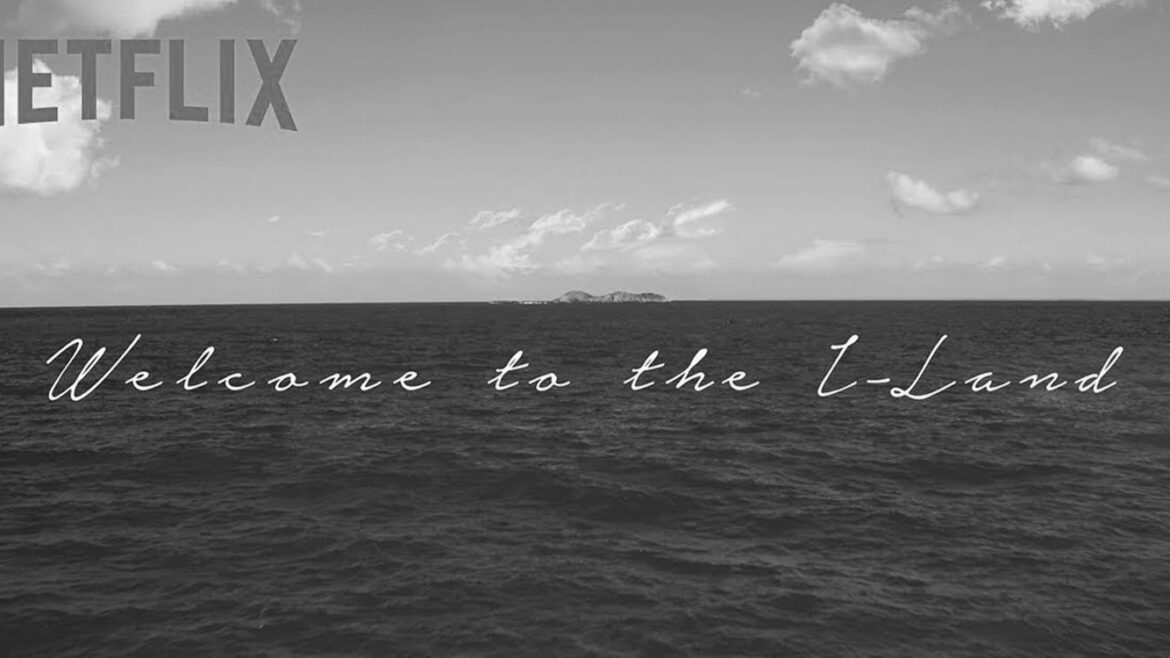 The Best Idea Wins—Process Over Product

Today we’re taking a journey into the minds of one of the most prolific American playwrights of contemporary theater. If you’ve ever read any of his plays, had the privilege to work on any of his scripts, or sit in the audience of one of his shows, then you know the power of Neil Labute and his extraordinary body of work.

His imaginative use of language, his complicated and deeply human characters, and his provocative and sometimes shocking themes are widely celebrated, sometimes criticized, but always ignite a visceral reaction from audiences world-wide. His endless body of work includes plays like Reasons to be Pretty, Fat Pig, Some Girl(s), and The Shape of Things.

Neil N. LaBute is an American playwright, film director, and screenwriter. He is best-known for a play that he wrote and later adapted for film, In the Company of Men, which won awards from the Sundance Film Festival, the Independent Spirit Awards, and the New York Film Critics Circle. He has made himself a force to be reckoned with and a name to watch. With his true-to-life cynical and self-absorbed characters and all-too-true social themes, he has firmly established himself as an unforgiving judge of the ugliest side of human nature. He received his Master of Fine Arts degree in dramatic writing from New York University and was the recipient of a literary fellowship to study at the Royal Court Theatre, London. He also attended the Sundance Institute’s Playwrights Lab and is the Playwright-in-Residence with MCC Theatre in New York City. LaBute’s plays include: BASH: LATTER-DAY PLAYS, THE SHAPE OF THINGS, THE MERCY SEAT, THE DISTANCE FROM HERE, AUTOBAHN, FAT PIG (Olivier Award nominated for Best Comedy), SOME GIRL(S), THIS IS HOW IT GOES, WRECKS, FILTHY TALK FOR TROUBLED TIMES, IN A DARK DARK HOUSE, REASONS TO BE PRETTY (Tony Award nominated for Best Play) and THE BREAK OF NOON. In 2011 his play IN A FOREST, DARK AND DEEP premiered in London’s West End. LaBute is also the author of Seconds of Pleasure, a collection of short fiction which was published by Grove Atlantic. His films include In the Company of Men (New York Critics’ Circle Award for Best First Feature and the Filmmaker Trophy at the Sundance Film Festival), Your Friends and Neighbors, Nurse Betty, Possession, The Shape of Things, a film adaptation of his play of the same title, The Wicker Man, Lakeview Terrace and Death at a Funeral.

Currently, Neil Labute’s show The I-land is streaming on Netflix.

“I’m much bigger on the process than the product.”

“What I didn’t do was entertain the idea of it not happening…the best thing I can give you, the best advice, is to take “if” out of your vocabulary.”

Leave a Reply Cancel Reply
You might also like
One of the following
WEDNESDAY WISDOM with Nicola Salter
S2 033: Aaron Lazar
S2 016: Rosalind Chao