What does a self-tape that gets a “callback” look like?


What is the role of casting directors, network executives & directors when it comes to casting a project?


How are virtual producer sessions going to work?

As an actor, there are so many factors out of our control.

PREPARATION ISN’T ONE OF THEM.

Do you want to level up your self-tape auditions?

Are you getting self-tape requests less than once a week?

Do you think: I was taught how to audition in school but self-tapes are a different animal. How do I get better?

As the industry begins to open up, casting will be depending on self-tapes and virtual sessions to book actors. How do you navigate taking notes virtually? Using the frame via Zoom? Re-shooting your self-tapes with notes from casting? Welcome to…

This 3-week class is designed to give students the experience of what we expect the “new” audition process post quarantine will look like.

Go from feeling anxious about this new way of auditioning to feeling empowered, creative and ready to book the Zoom (room)!

All students will submit their self-tapes for two roles for an upcoming pilot. During the Zoom session, Alyshia and Anna will review the tapes that are getting a “callback” and give notes/adjustments for a “callback tape”. All students who post their videos on FB will receive short feedback on their tapes.

Students who did not receive a callback will receive a set of co-star sides and submit a tape for one of the roles in the same pilot. Students who received a “callback” will get to submit their tapes with notes implemented. During the Zoom session, we will review callback tapes and see if notes were implemented and select actors for producer sessions. We will also cast the co-star roles, showcase those tapes and discuss the different processes of casting between network, cable, and film.

Students selected will receive new sides for the same role and will have a “virtual work session” live on Zoom. Students not in producer sessions will have the opportunity to be readers during this session. 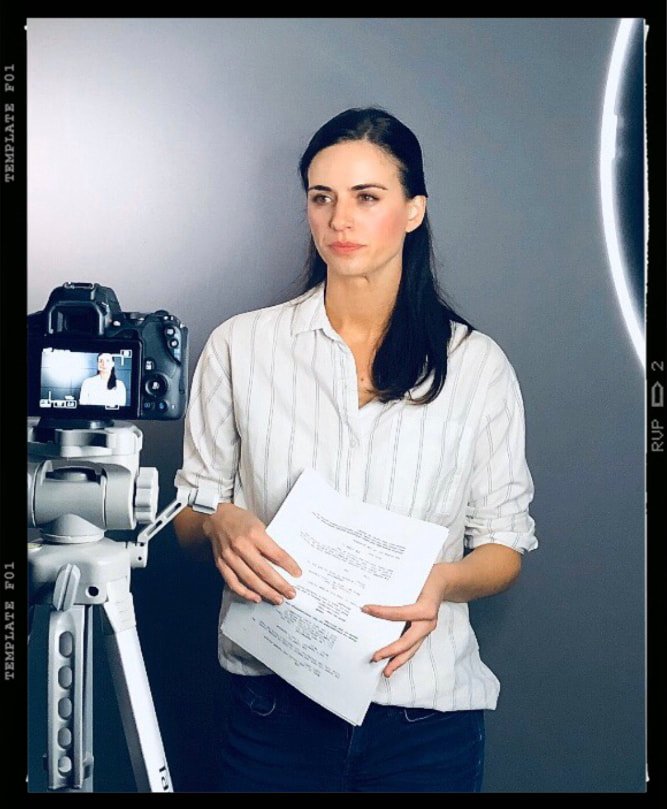 Sessions will be recorded and sent to all participants to process notes with their self-tapes.

A Private Facebook Group for all participants to create a place to share tips, find readers, and establish support system in your city.

*No refunds on cancellations

WHAT PARTICIPANTS HAVE TO SAY...

Anna studied with acclaimed Meisner teacher, Maggie Flanigan in NYC. She received her MFA from U of Washington where she TA’d for the undergrad acting students and discovered her love of coaching. TV credits include: Vida – Recurring Guest Star (Starz), Bless This Mess (ABC) and Grey’s Anatomy (ABC). She was selected to participate in the 2019 ABC Discovers Showcase. She booked her first lead in an indie feature, from a self-tape and believes strongly in the power of putting your best take forward. She founded Put Me On Self-Tape three years ago and coaches working actors on their self-tape auditions – including Bridget Regan (Jane The Virgin), Travis Van Winkle (The Last Ship), Raul Castillo (ATypical), Meagan Good (Prodigal Son), Dina Shihabi (Altered Carbon) and more.

Film/Television actress, producer, best-selling author and entrepreneur Alyshia Ochse hosts an honest, humorous and inspirational podcast, THAT ONE AUDITION. These days, Alyshia is best known as “Lucy” opposite Academy Award Winner, Matthew McConaughey, from the critically-acclaimed and Golden Globe nominated TRUE DETECTIVE, as well as her previous roles in Satisfaction, How I Met Your Mother, Hart of Dixie, and General Hospital. Alyshia’s other credits include roles in such movies as The Other Woman, Parker, and Marauders. Currently, Alyshia is recurring on the highly anticipated Quibi’s must-watch series with a poignant message #FREERAYSHAWN
​with Laurence Fishburne.

I wish this book was around when I was searching for myself. It’s a beautiful reminder that I’m always growing and changing. Alyshia is full of insight and possesses a soul well beyond her years. Her vulnerability is genuine and so refreshing. 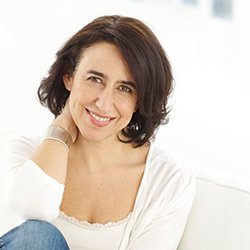 In a concise yet intimate manner, Alyshia Ochse gives us a glance into a simple, yet profound soul-searching journey anyone can take. This beautifully designed, charming little book is full of insights and change triggers for improving the reader’s life. 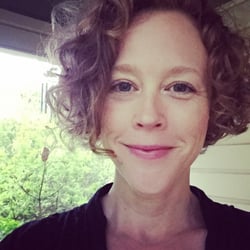 My favorite kind of book — easy to read, easy to follow, and yet it has the potential to completely transform your life! I immediately put Life Letters on my list to recommend to all my coaching clients. I know this will become a favorite ritual for many!

Don’t wait! Use the form below to join the waitlist and save your seat for the next #SelfTapeMay

SIGN UP NOW
Login to Alyshia Ochse
Reset Password
Enter the username or e-mail you used in your profile. A password reset link will be sent to you by email.
Do NOT follow this link or you will be banned from the site!